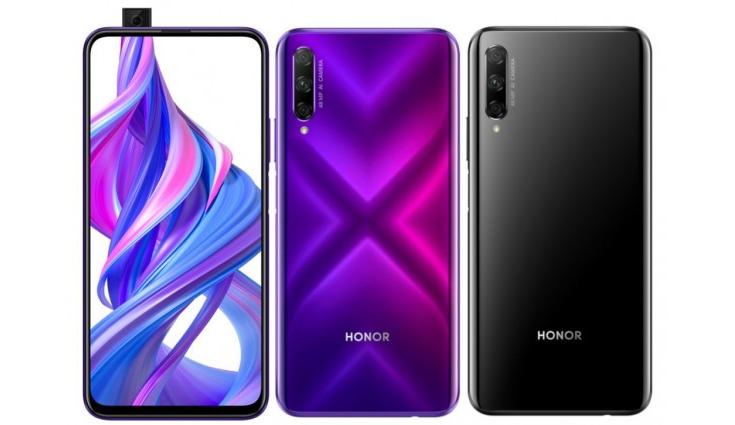 The May 2020 Android Security Patch addresses different levels of security optimization and reduces the likelihood of security vulnerabilities in the Honor 9X Pro.

Honor has rolled out the first Android Security Patch for the 9X Pro smartphone. It was launched in India back in May this year with Android 9 Pie OS with EMUI 9.1 custom skin on top.

Now after two months of its launch in India, Honor 9X Pro has received May 2020 Android Security patch. the phone however still runs on Android 9.1 Pie. It is yet to be seen when the company will roll out the Android 10 based EMUI 10 update to Honor 9X Pro in India.

The update comes with a version number 9.1.1.189 and it is about 373MB in size. Apart from the new Android security patch to the Honor 9X Pro, the update also brings bug fixes and strengthens the security functionalities.

The May 2020 Android Security Patch addresses different levels of security optimization and reduces the likelihood of security vulnerabilities in the smartphone.

The update is currently rolling out in India in a phased manner and will be available to 9X Pro users gradually. In order to get the latest update, users can go to Settings > About Phone > System Updates > Check for Updates > Download & Install.

Notably, Honor 9X Pro is the first phone to launch in India without Google apps and services. Honor 9X Pro does not come with Google’s Play Store or any other Google app or services including YouTube, Gmail, Google Maps, and others and one can not install any Google app separately. Instead, the phone comes with HUAWEI Mobile Services (HMS) and Huawei’s own AppGallery for app installs.

Honor 9X Pro features a 6.59-inch full HD+ 19.5:9 2.5D curved glass display and 1080 x 2340 pixels resolution. It has a side-mounted fingerprint reader which also doubles up as a power button. It is powered by Kirin 810 chipset that is coupled with 6GB of RAM and 256GB of storage space. Users can further expand the storage up to 512GB by adding a microSD card.

It is fueled by a 4,000mAh battery that carries support for fast charging through USB-C. The phone has a triple camera setup with a combination of a 48-megapixel primary sensor, an 8-megapixel super wide-angle lens and a 2-megapixel depth sensor. There’s also a 16MP popup front camera with f/2.2 aperture.