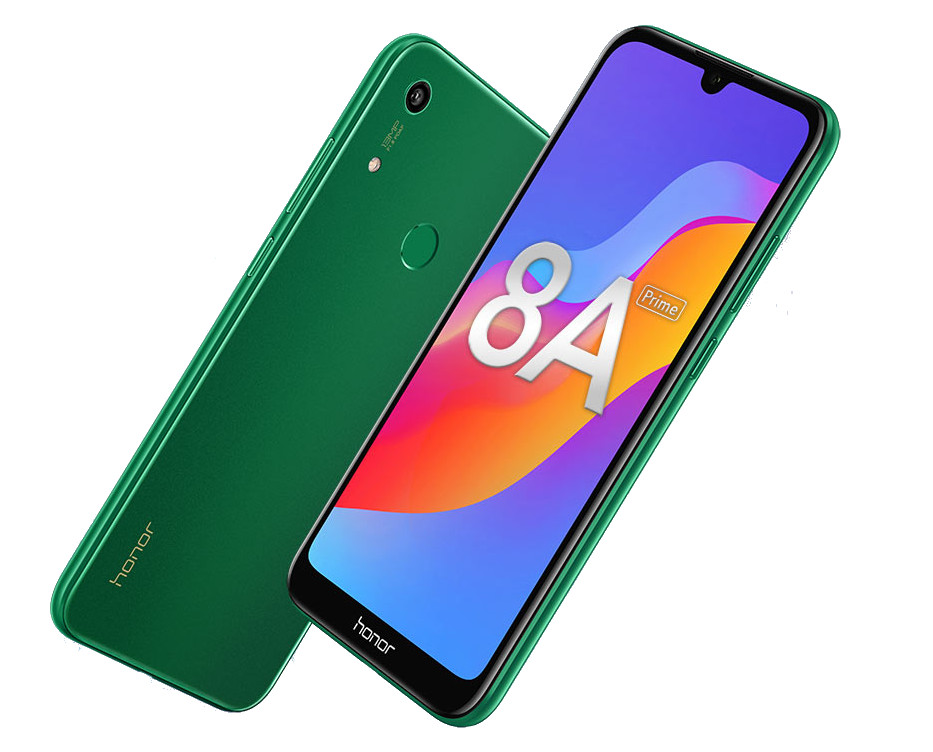 Honor 8A Prime is a rebranded version of the Honor 8A Pro that was launched last year.

Honor 8A Prime is priced at 9990 Rubles (Rs 9600 approx.) for the sole 3GB+64GB model and is available on Honor Russia e-Store. It comes in Midnight Black, Blue, Emerald Green colours.

The phone has 3GB of RAM and 64GB of internal storage. It has a dedicated microSD card slot for additional storage up to 512GB). It also features a fingerprint sensor at the back.

Camera specifications include a single 13-megapixel primary camera with an LED flash and f/1.8 aperture and an 8-megapixel selfie camera with f/2.0 aperture.