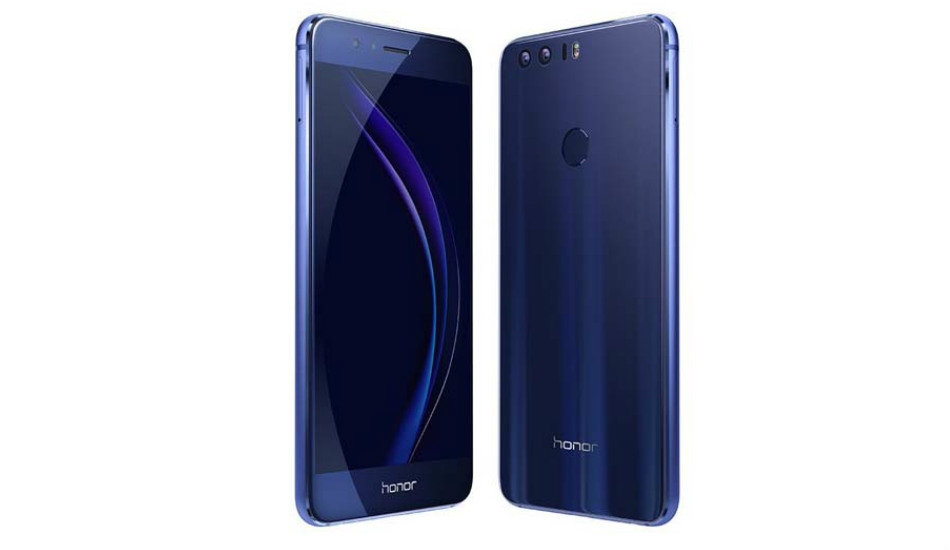 New information has surfaced online that reveals that the smartphone could get some features of the Android Oreo-based EMUI 8.0.

Huawei’s sub-brand Honor has already confirmed that it will not roll out Android Oreo update for its Honor 8 smartphone. However, a new information has surfaced online that reveals that the smartphone could get some features of the Android Oreo-based EMUI 8.0.

According to a tweet by a known tipster Roland Quandt, Honor Germany says that Honor 8 will get some EMUI 8.0 features, but it will not be upgraded to Android 8.0 Oreo. This means that the smartphone could get Oreo-based skin, but it will still run on dated Android Nougat. However, it is also not known at the moment, which features will be incorporated in this update.

Interestingly, the tipster further claims that Honor will rollout EMUI 8.0 that will be based on Android Oreo for its budget-centric smartphone, the Honor 7X. The update could be rolled in Q2 of 2018. Further, Honor 8 Pro and Honor 9 will receive the latest update from February onwards.

Other than this, the EMUI 8.0 user interface is based on the machine learning technology with theIntelligent Resource Allocation, Intelligent Context Awareness, User Behavior and Intelligent Behavior Prediction, AI capabilities are claimed to provide a more durable and fast experience to the consumer.