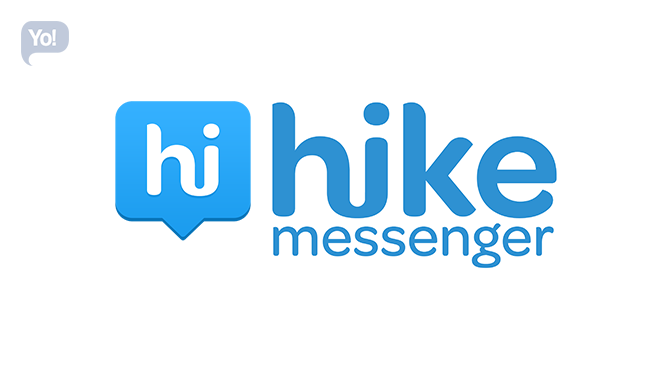 In order to use the latest features, one need to download the latest Hike messenger update from Google Play Store for Android and the App Store for iOS.

Hike Messenger, which had been lying low for quite some time now has introduced wallet and recharge functionality on its app. The brand has also introduced a new user interface for its application with Hike 5.0. In order to use the latest features, one need to download the latest Hike messenger update from Google Play Store for Android and the App Store for iOS. Further, all the users will get the latest update by June 25, while the wallet service will be rolled out by the end of July 2017.
The major highlight of the new update is Hike Wallet through which one can transfer money and recharge right within the application. The app supports Unified Payments Interface (UPI), which means users can perform instant bank-to-bank transfers with their friends. Further, one can also transfer money to those who are not the application. Users can also send and receive money through the wallet. Yes Bank is the banking partner enabling Hike to launch UPI and the Wallet.
The brand has also introduced Blue Packets through which one can add money along with a message and send to others. Something like envelopes we give during marriages and different occasion. A Blue Packet can be sent to an individual or even a group of friends. Additionally, while sending money to a group, one can select how many people in the group should get it. It works on a first come first serve basis and a Blue Packet when sent expires in 24 hours.
Coming to the user interface, Hike has introduced a host of new features including App Themes. Users can now choose from over 11 themes that are a combination of a colour and pattern. Then there is a Night theme, which helps reduce the glare and also saves some battery on your smartphone. The Night theme can be turned on automatically every night at 8 PM.
Magic Selfie feature uses machine learning techniques to smoothen your skin and makes it look radiant from any angle, the company says. Lastly, the brand has introduced Timeline. In addition to Stories on Hike where users can post photos that disappear in 24 hours, users can now post text, photos and videos on their Timeline.
Other than this, the company has revamped moods, likes button, which allows multiple likes by a same user and text stickers with language support. Hike has also reduced the app size to just 25MB and has also added 128-bit SSL encryption that ensures that communication across the air and wire networks, is completely encrypted.