India will have to wait much longer for Hero Xtreme 200R: Launched in Turkey 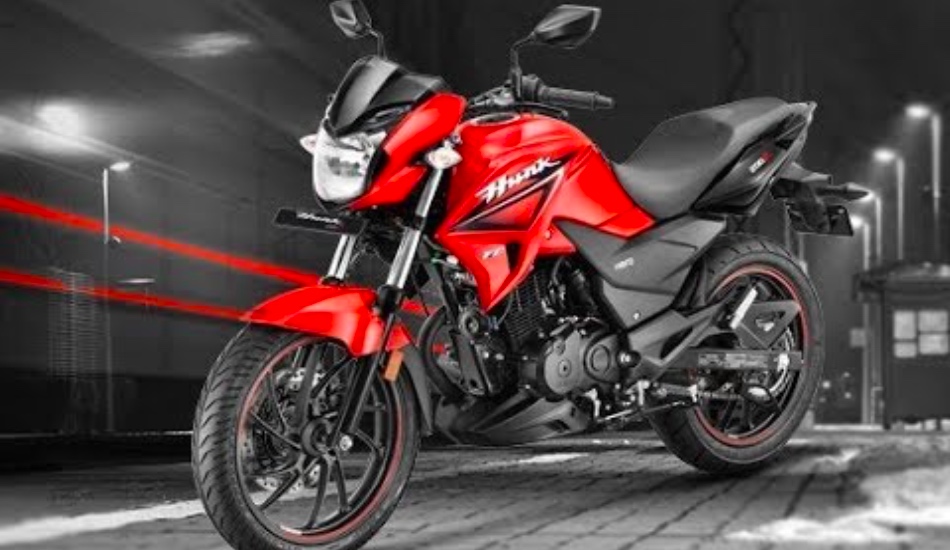 It is worth noting that the Turkish version of the motorcycle is badged as the Hunk 200R and also equipped with the Electronic Fuel Injection (Fi) as an addition to the meet the Euro 4 emission norms.

India’s leading motorcycle manufacturer brand, Hero MotoCorp has announced the launch of its new 200cc street racer Hero Xtreme 200R. However, the home country market will have to wait much longer, as the new bike is currently up for sale in Turkey at a price tag of 11,199 Turkish Lira (approximately 1.91 lakh).

Bikemade its first public appearance at the 2018 Auto Expo and was later showcased at the 2018 Motorbike Show in Istanbul. It is worth noting that the Turkish version of the motorcycle is badged as the Hunk 200R and also equipped with the Electronic Fuel Injection (Fi) as an addition to the meet the Euro 4 emission norms. 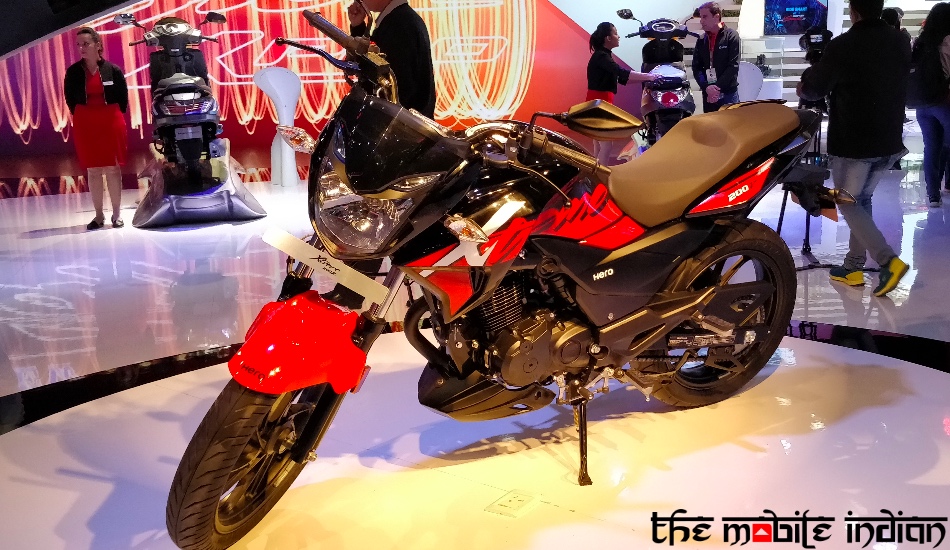 It is powered by an air-cooled, Fi single cylinder four-stroke, 199.6 cc displacement engine. Meanwhile, the Indian Xtreme 200R will only the CV Carburetor fuel system. The machine is capable of producing maximum power of 18.2bhp at 8,500rpm, with the peak torque of 17.2Nm at 6,000rpm and mated to a 5-speed transmission gearbox.

As far as efficiency is concerned, the car is promised to achieve 0-60 kph is just 4.6 seconds with top speed of 114 kph. The motorcycle comes with a fuel tank capacity of 12.5-liter and claims to return the mileage of 40kmpl. 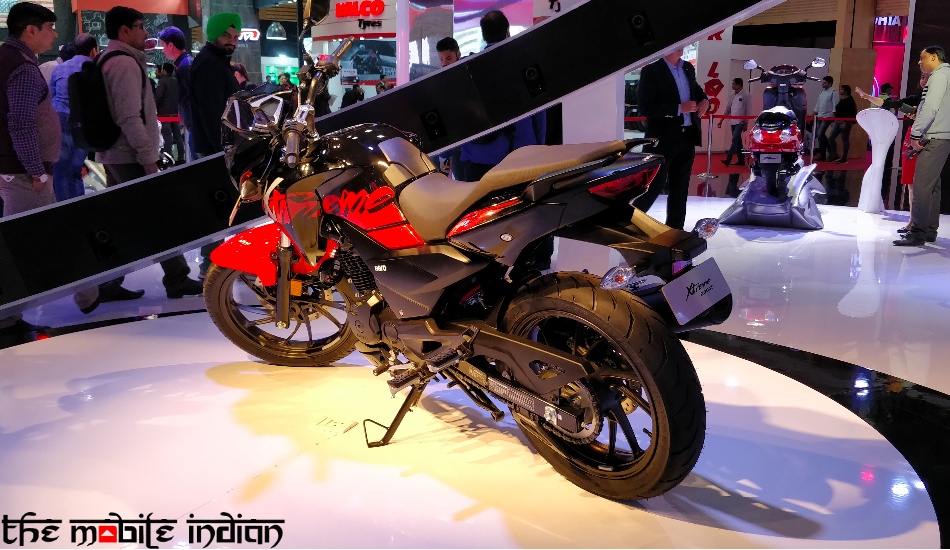 The new Xtreme is suspended by telescopic forks at the front and a mono-shock at the rear. Inspired by the street racer design the 200R comes with an uplifted rear seating position and leans forward slightly at the front. It has 17-inch alloy wheels with 90 and 120-section tyres at front and rear respectively.

The machine features a semi-digital instrument console, front and rear disk brakes with optional ABS (Anti Braking System), LED taillamps, tank pad to avoid scratches as the standard for all variants and improved graphics for a sporty feel. For more visit the Xtreme 200R Picture Gallery.