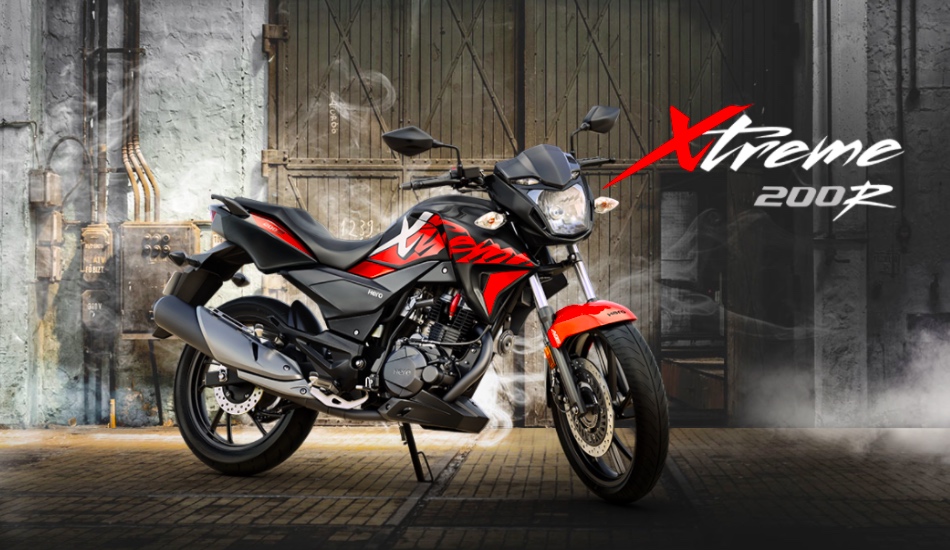 India’s leading motorcycle manufacturer, Hero MotoCorp has announced the launch of its new 200cc machine, the Xtreme 200R in the country at a price tag of Rs 89,990 (ex-showroom). The bike was first time spotted at the 2018 Auto Expo, which was earlier listed for the northeastern states like Assam, Manipur, Arunachal Pradesh, Meghalaya, Mizoram, Nagaland at an ex-showroom price of Rs 88,000. 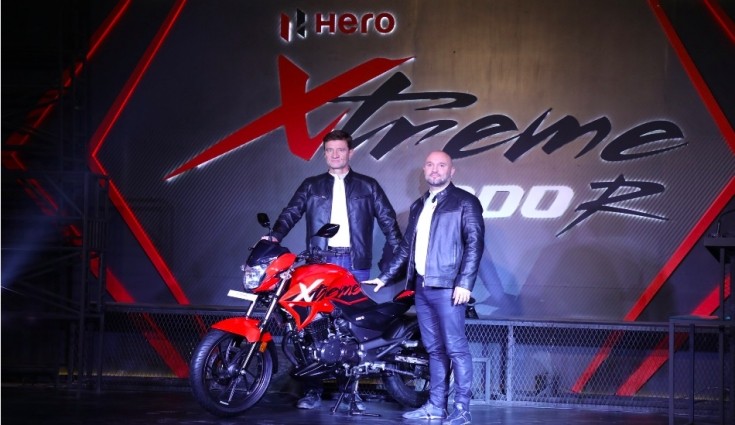 Mated to a 5-speed transmission, the bike is claimed to achieve 0 – 60 kph is just 4.6 seconds with a top speed of 114 kph. In terms of features, the Xtreme comes with a semi-digital instrument console, 276mm front disc brake and a 220mm disc at the rear with the optional ABS (Anti Braking System), LED taillamps, tank pad to avoid scratches as the standard for all variants and improved graphics for a sporty feel.

In the suspension and tyres section, it gets a telescopic hydraulic type at the front, while an Adjustable monoshock at the rear. Further, the bike rides on the 17-inch alloy wheels with the 100/80 and 130/70 tubeless tyres on the front and rear end respectively.