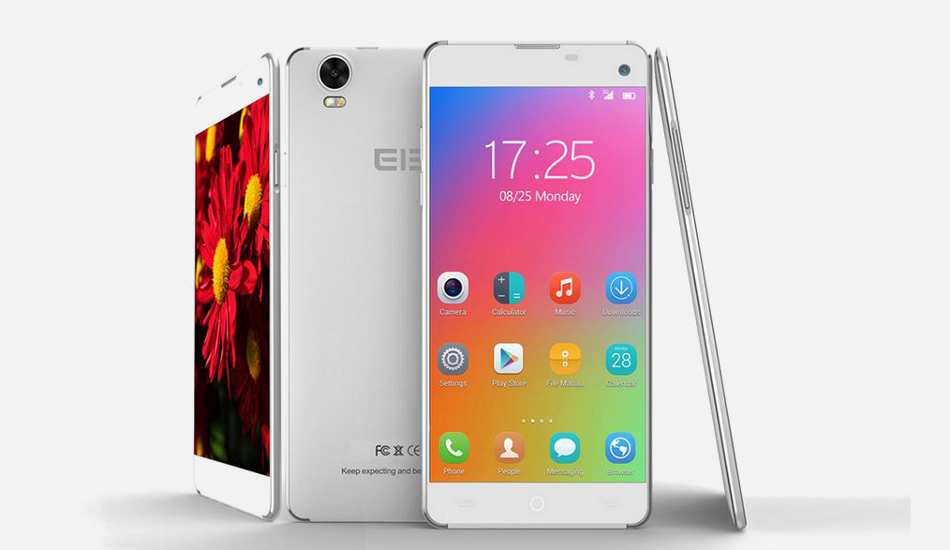 LG is expected to launch a bigger version of the phone called LG G7 Plus. Both are rumoured to have metal bodies.

Renders of yet-to-be announced LG G7 has surfaced online. Note the company is yet to said anything about a phone called G7.

Nonetheless, if the leaked renders and videos are to believed the phone is to come with a notch, a dual rear camera set up and a 3.5 mm jack.

LG is expected to launch a bigger version of the phone called LG G7 Plus. Both are rumoured to have metal bodies.

From the images and video, it is also clear that the phone would have a USB Type C port, a fingerprint sensor as well as some microphones to enhance sound quality. 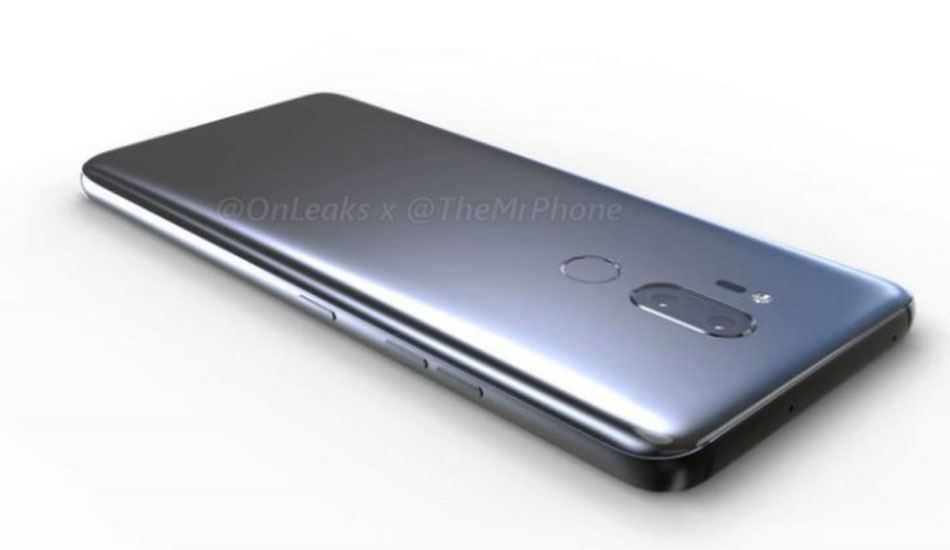 Some say that LG might opt for an LCD display instead of an OLED one. The G7 might come in 6 GB and 4 GB RAM models with Snapdragon 845 SoC onboard. These days 64 GB, 128 GB and 256 GB storage is becoming common in high end phones and we are expecting the same in G7 too.

As per reports, LG might launch the G7 sometime in May.

This is not the first time that reports of LG G7 featuring an iPhone X like notch was reported. We have had earlier compiled a list of manufacturers who are trying to copy the iPhone X design. You can read the article HERE.