Here are the smartwatches that will get Android Wear 2.0 update 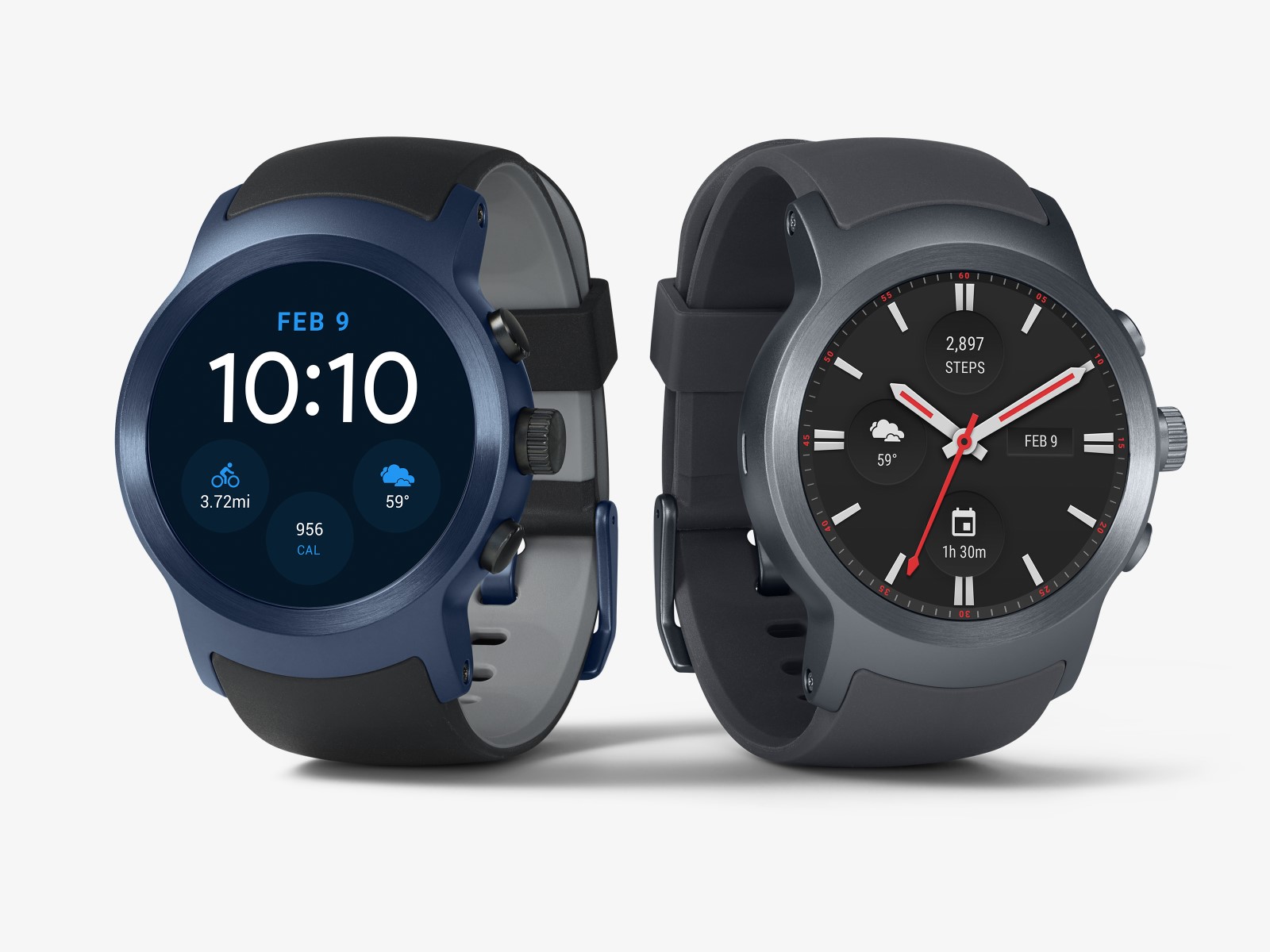 Google has finally launched the next-generation of its operating system for smartwatches, the Android Wear 2.0 along with two LG smartwatches. The latest update brings a host of new features including always-on watch faces, new on-watch Google Play Store and more.

LG Watch Sport and LG Watch Style are the first to come with the latest update and naturally, we all want to know which smartwatches will be getting the Android Wear 2.0. Google has listed the compatible watches that will get the latest update. So without further delay, here is the list of smartwatches in alphabetical order:

Though the list includes most of the smartwatches available in the market but it has also skipped some including Moto 360 gen 1, Sony Smartwatch 3, Asus ZenWatch etc, meaning that these will not get the latest update. Android Wear 2.0 will be available for all supported watches in the coming weeks, however, don’t expect them to receive the update all at once. Just like Android updates, this update process will take time to reach all the users.