As rumoured previously, Google has finally dropped the curtains from the new LG Watch Sport and LG Watch Style. Both the smartwatches run on Android 2.0 operating system and feature a P-OLED (Polymer-OLED) display. Further, both of them are also water and dust resistant with IP68 certification on the ‘Sport’ variant and IP67 certification on ‘Style’ variant. The ‘Sport’ variant is priced at $249 (approx. Rs 16,600) and comes in rose gold, silver and titanium colours variants. While the ‘Style’ variant is priced at $349 and comes in titanium and dark blue colours. As of now, both the smartwatches will be available for sale starting tomorrow i.e. February 10th 2017. Further, in coming weeks, both the devices will head to Canada, Russia, Saudi Arabia, South Africa, South Korea, Taiwan, UAE and UK via both carriers and retailers. 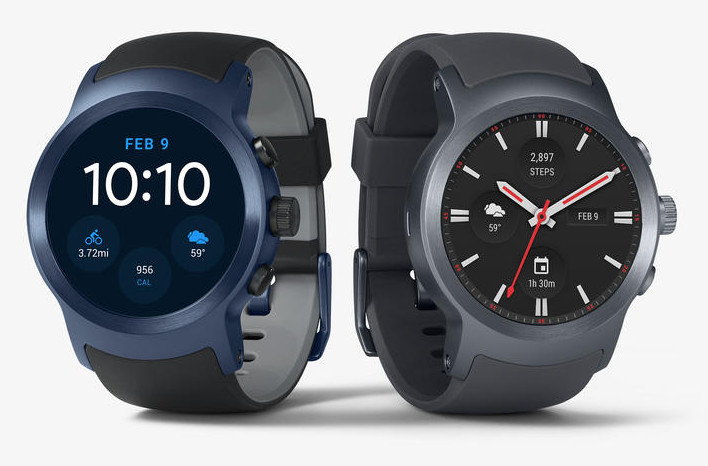 Coming to the specifications now, the Watch Sport comes with a 1.38-inch P-OLED display with 480 x 480-pixel resolution. There is also a rotating button on the right of the watch flanked between other two customisable buttons, with a rubber strap and metallic body. The device will be backed by a 1.1 GHz Qualcomm Snapdragon Wear 2100 chipset along with 768MB of RAM, 4GB of storage, and will come equipped with a 430mAh battery. It also sports a microphone and a speaker along with Bluetooth 4.2 LE connectivity, Wi-Fi 802.11 b/g/n, LTE, 3G and NFC (for Android Pay). Of course, it has Android Wear 2.0 onboard and will run on all the Android devices running Android 4.3 (Jellybean) or above. It is also compatible with iOS. LG Watch Sport measures at 45.4 x 51.21 x 14.2mm and weighs 89 g.

On the other hand, the Watch Style comes with a 1.2-inch OLED display with a screen resolution of 360 x 360 pixels. The Watch Style skips the other two buttons and only feature a single rotating button on the right side coupled with a leather band which is swappable. On the inside, the smartwatch is powered by a 1.1 GHz Qualcomm Snapdragon 2100 chipset along with 512MB of RAM, 4GB internal memory, and a 240mAh battery. IIt also sports a microphone and run on Android Wear 2.0 OS. Lastly, it measures 42.3 x 45.7 x 10.79mm. 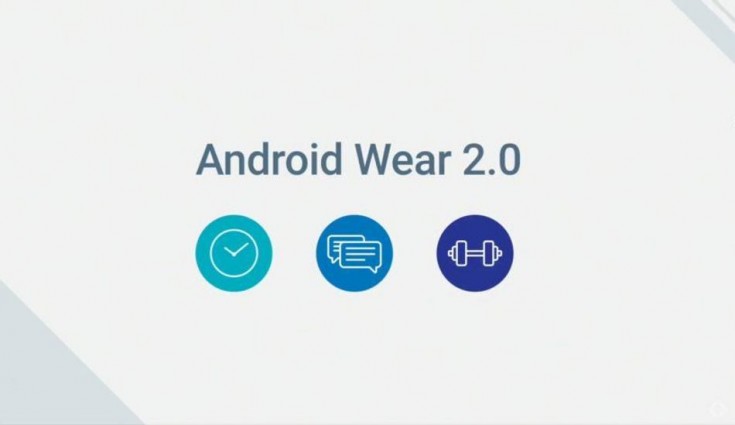 Talking about Android Wear 2.0, the second attempt on the smartwatch OS ecosystem by Google is a much fresh and revamped version. We get some newly redesigned watch faces, enhanced fitness tracking functionalities, new ways to manage notifications and support for Android Pay. Now Digital Payments systems have not yet hit the Indian shores but with Samsung launching itsDigital Pay Service’ in India soon we can expect Google to follow soon. We also get ‘Google Assistant’ which can be easily accessed by ‘OK Google’ voice command or by long-pressing the home button. Apart from this, Android Wear 2.0 also brings new app launcher, smart reply for your conversations, easy access to notifications and setting with a single swipe etc. Now because, the new smartwatches from LG are LTE enabled, you can actually head out leaving your smartphone at home and still be connected with all what’s happening on your device through your smartwatch.

While smartwatches have had a hard time to get on people’s wrist, can Android Wear 2.0 help here? Let us know in the comment section below.