Have Flipkart’s founders cheated a businessman to the tune of 9.6 crores? 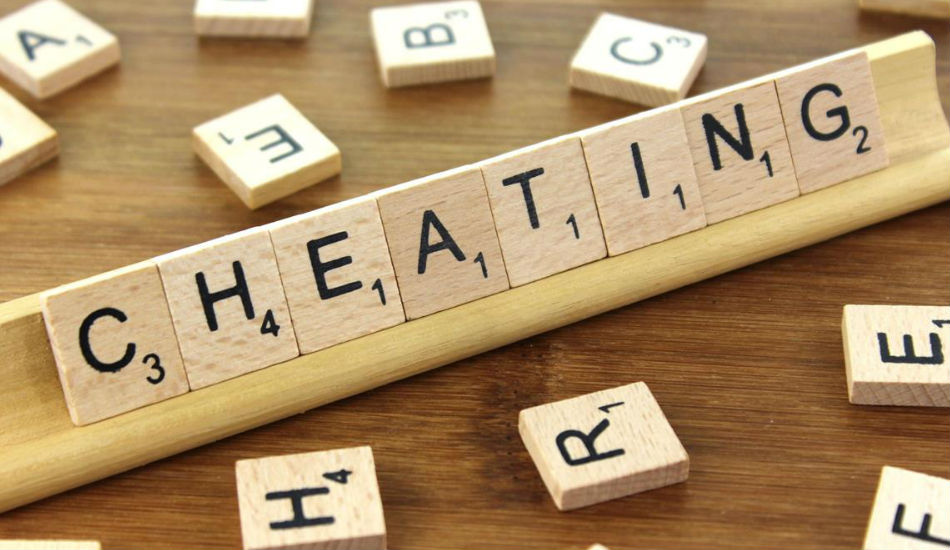 The Indiranagar police have registered the case under different sections of Indian Penal Code (IPC).

A first investigation report (FIR) has been lodged against Flipkart founders Sachin Bansal and Binny Bansal and three other company official for allegedly cheating a Bengaluru-based businessman to the tune of 9.96 crores.

According to a report by Times of India, Naveen Kumar, owner of an Indiranagar-based C-Store company, has filed an FIR against Flipkart founders Sachin Bansal, Binny Bansal, sales director Hari, accounts managers Sumit Anand and Sharauque among other.

Naveen alleges that he had entered into a deal with Flipkart where he had supplied 14,000 laptops to the e-commerce site between June 2015 and June 2016 for its Big Billion Days offer. According to the FIR dated on November 21, Flipkart only returned 1,483 units and did not pay for the remaining units.

“Flipkart returned 1,482 units but did not pay for the remaining units. TDS and shipping charges for those units too were not paid. When asked to clear the dues, Flipkart falsely claimed it had returned 3,901 units. By not clearing the dues, they have cheated me to the tune of Rs 9,96,21,419,” the FIR says as per a report by Times of India.

The Indiranagar police have registered the case under different sections of Indian Penal Code (IPC) including 34 (common intent), 406 (criminal breach of trust) and 420 (cheating). We tried to reach the owner of the company and Flipkart but neither of them has elicited any response on this matter.