Has Apple bowed to the the orders of TRAI? 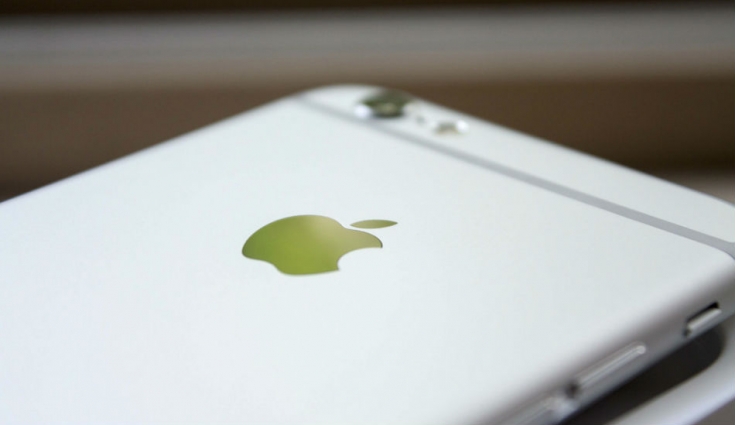 Apple has been refusing to add TRAI’s DND app to its App Store citing that it breaches company’s policy of handling information to third-party applications. However, it seems TRAI has the final say and the Cupertino-based giant will implement DND app on its smartphones and tablets.

It seems Apple has finally toed to the order of Telecom Regulatory Authority of India (TRAI) regulations to implement Do Not Disturb (DND) application after resenting it for quite some time.

Areport byBusiness Standardsays that the Cupertino-based giant is readying a new DND app for its iOS platform that will comply with TRAI’s latest set of regulation. The report further highlights that Apple might roll out the new application around Diwali.

The whole issue came into limelight when Apple refused to add TRAI’s DND app to its App Store citing that it breaches company’s policy of handling information to third-party applications. However, TRAI, in its latest regulation had said to telecom operators notto recognize devices from handset players ( by blocking network connectivity) which do not have DND app.

If Apple can implement the DND application on its platform in the stipulated time, it will avoid the possibility of a complete ban ( loss of voice and data connectivity by service providers) on all the iPhones and iPad that are being used in India.

This is not the first time Apple has come into controversy regarding its privacy policy. The company has been criticised heavily by the US government over an encryption issue with an iPhone 5C that was recovered from one of the shooters in a 2015 terrorist attack in California. The company simply refused to create a software that will give FBI an access to the terrorist iPhone. However, FBI later found another way to unlock the device and found out that there was no information about the attack on the work phone of the terrorist.