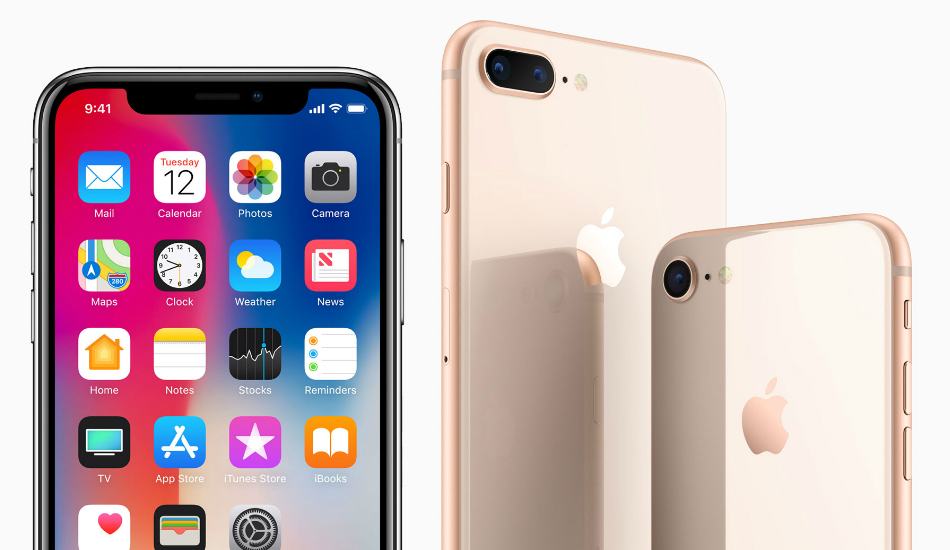 The Indian telecom regulator is giving all the mobile carriers six months to make sure the smartphones they offer will be able to install the DND app. If a device is found not to comply with the new regulations, mobile carriers will have to terminate access to their networks.

The Telecom Regulatory Authority of India (TRAI) pitched a new set of regulations, focused on reducing the number of spam calls and unsolicited text messages. As part of the move, the telecom regulator wants smartphones to be installed with its own “Do Not Disturb” app which will be able to read call logs and text messages in order to intercept spam content and block it.

The problem is, Apple has refused to approve it on its App Store fearing it’ll spark a privacy concern because users will need to give away access to TRAI to read call logs and messages. TRAI has requested that all carriers in India make the DND app available for its users to download and install on a device. There’s already an official DND app on the Google Play Store for Android users to download and report spam numbers and messages.

A similar app has been pitched for the iOS but Apple currently doesn’t let third-party applications to allow read permissions on call logs from iOS 11 onwards. The Cupertino giant has been out of favour with the Indian regulator for a year now and latest instalment from TRAI might just force Apple to review a solution to the problem now and for the last time.

According to India Today, the Indian telecom regulator is giving all the mobile carriers six months to make sure the smartphones they offer will be able to install the DND app. If a device is found not to comply with the new regulations, mobile carriers will have to terminate access to their networks. What this means is, if Apple continues to resist TRAI’s anti-spam app, all iPhones and iPad will lose connectivity to 4G or even 3G in India and neither would you be able to perform voice calls through your iOS device.

To make this clear, if Apple remains adamant in its stand to not allow third-party apps like TRAI’s DND to access call logs and messages, no iPhone will be able to work on a cellular network in India for basic connectivity. It’s unclear whether how Apple will be handling the situation but it’s likely that it’ll push to reach on an agreement with the Indian regulator. While TRAI wants to bring a halt to spam content, Apple doesn’t want to give away significant access to third-party apps since that would adulterate the privacy of its users. There’s a built-in anti-spam feature on iOS 12 which is supposed to hit iPhone later this year and it’s left to be seen if such an effort from Apple will convince TRAI or will let the regulator tap into that technology to come to an agreement.