Sony has announced the world's slimmest tablet and it comes with a full HD 10.1 inch display

Sony has announced its Xperia Z tablet for India, which will be launched by mid May. The tablet is claimed to be world’s slimmest and measures just 6.9 mm in thickness. It comes with a quad core processor clocked at 1.5 GHz; 16 GB of inbuilt memory and 2 GB of RAM. 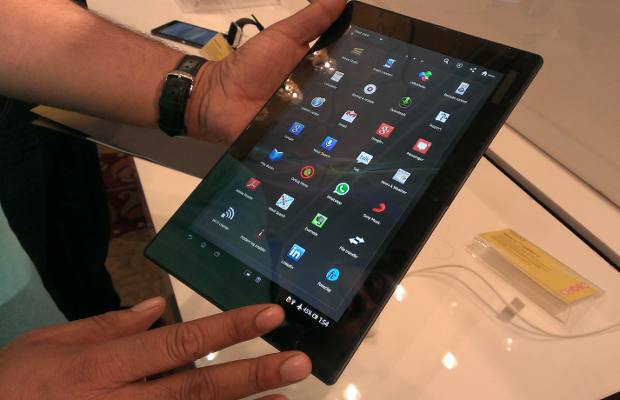 Xperia Z tablet is based on Android 4.1 and offers a 10.1 inch HD display with 1200 x 1920 pixel resolution covered with Gorilla Glass 2 scratch resistant glass. It also has an 8.1 megapixel rear camera and a front 2.2 megapixel camera, both with Exmor RS sensors.

The Xperia Z tablet follows the design cues of the Xperia Z smartphone and is water and dust resistant just like it. All the ports are covered to seal the tablet from water, and that gives even the sides of the tablet a very uniform look. The rear is flat, and so are the sides and front. All the edges are rounded and the tablet feels great to hold. 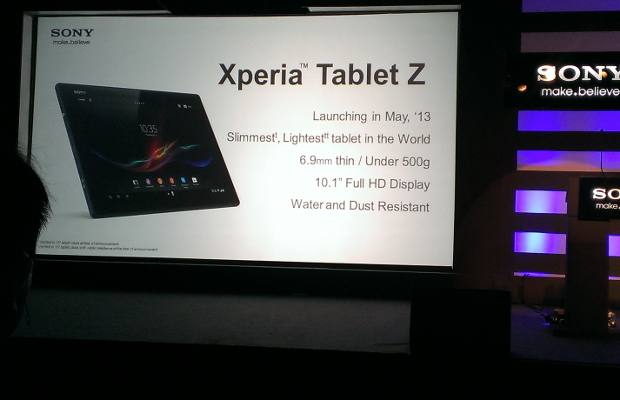 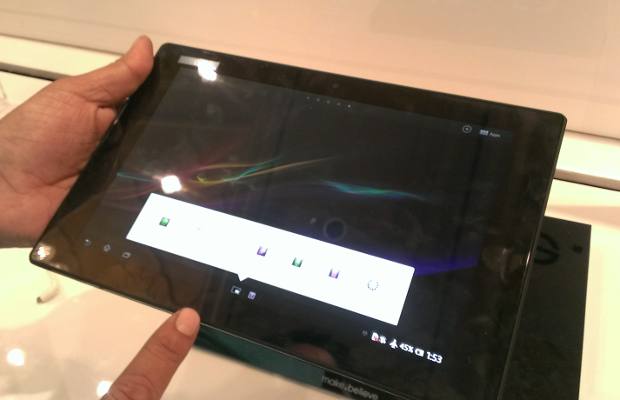 The rear and front cameras merge with the rest of the body, which makes the tablet feel like a solid unibody. So far it is the best looking tablet, and also feels like it has the best grip of any 10 inch tablet that we have laid our hands on.

With such a high resolution of 1200 x 1920 pixel, the display offers great graphics. The colours, sharpness and contrast are top notch too. Touch feels smooth and there is no lag. The high end hardware does help. However, just like on the Xperia Z smartphone the black levels are not up to the mark.

It gets the same 1.5 GHz quad core processor based on Qualcomm Snapdragon S4 Pro chipset coupled with 2 GB RAM and 16 GB ROM (inbuilt memory). The combination is formidable and all the phones based on this chipset offer great performance. 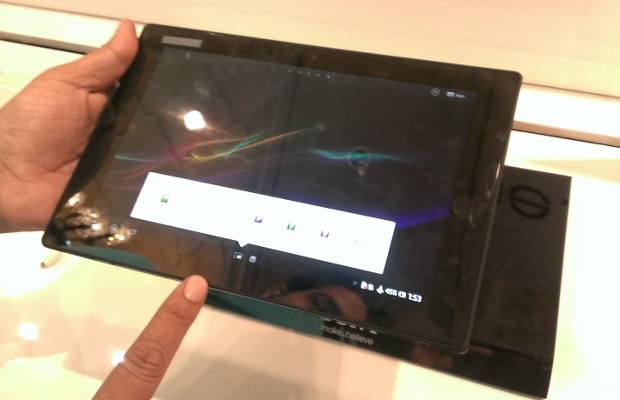 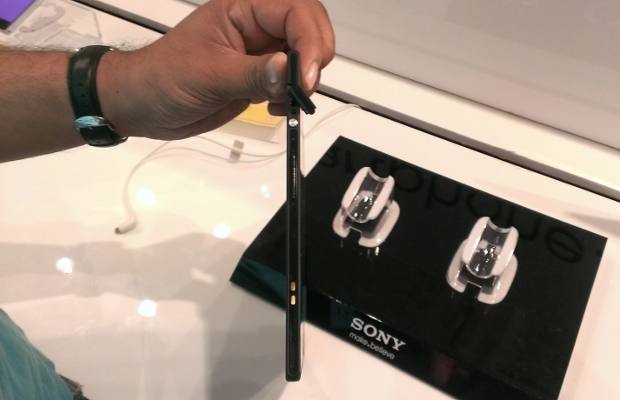 These devices include the Xperia Z, HTC Butterfly and Optimus G, and we believe this Sony Xperia tablet will deliver the same kind of performance, and our first time interaction with the device doesn’t suggest otherwise.

The camera on this tablet, though low in resolution at 8.1 megapixel, compared to the 13 megapixel unit on Xperia Z, shares the technology behind that camera, like the Exmor RS sensor, and therefore we feel that it will be amongst the best cameras that we have seen in any tablet so far, with very good low light photography capability as well. 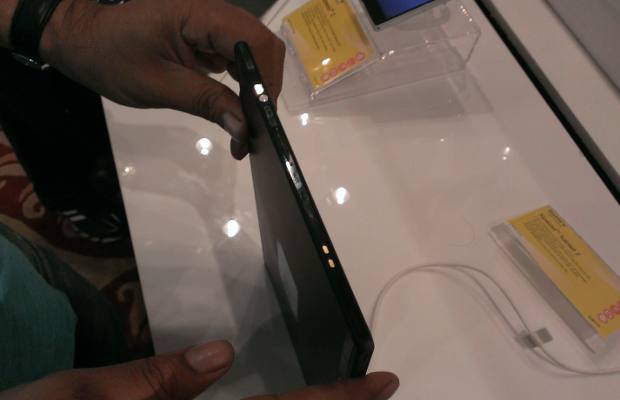 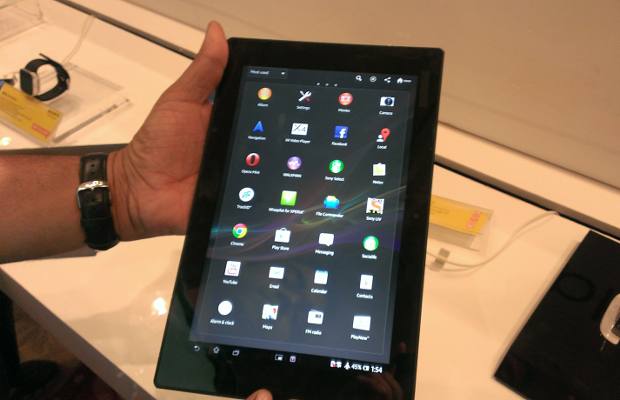 The front camera is the same as the one on the smartphone namesake and should offer great low light performance. It supports HD videos at 30 frames per second, and so does the rear camera.

The tablet gets Android 4.1 Jelly Bean and Sony confirms that it will be upgraded to Android 4.2 by the time it hits retail shelves in India. Sony has done a good job of putting a custom skin on Android, and the tablet feels like the Xperia Z smartphone. It also has the Sony Music and Sony Liv and Walkman apps, just like its smartphone siblings. 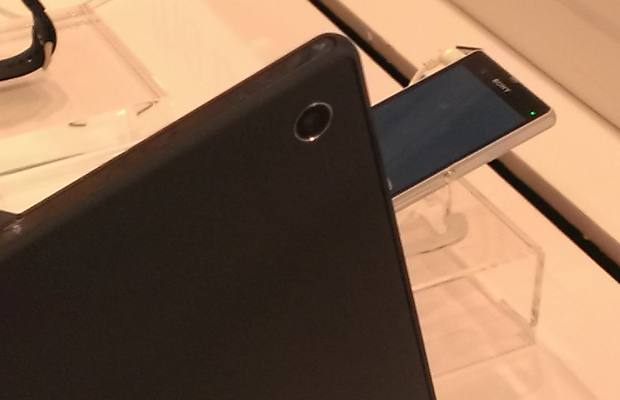 We will go deeper into this aspect once we explore the tablet further.

The tablet supports LTE, 3G, Bluetooth, WiFi and NFC as well. You get GPS and TV out with DLNA and MHL (HDMI function though USB port in layman’s terms). In a nutshell, the tablet is very stylish and easy to hold. It has a great display and lots of muscle under the hood. If Sony manages to price it right you have a very popular tablet coming soon.