The most anticipated action shooter game for mobile devices will make its debut appearance for both the Android and iOS users on 15 Dec.

The Grand Theft Auto (GTA), which is a quite popular game on both computers and on gaming consoles like Xbox 360, is set to make its debut on iOS and Android. 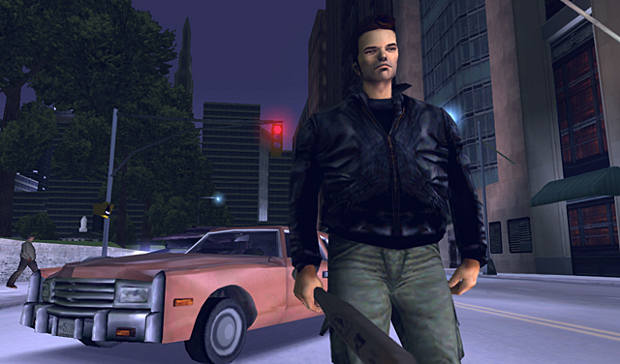 Rosckstar Games, the maker of the game, will be releasing the mobile version of the Grand Theft Auto 3 on December 15. However, no final date of its availability for the iOS and Android devices has been announced which means that the launch might happen next year only. 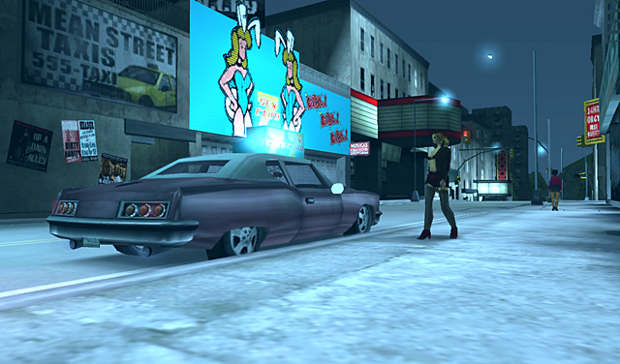 Grand Theft Auto 3 is an active first person shooter game along with open world variables where the player is free to do tasks they would normally do in their day to day lives while performing mission oriented tasks. GTA gives the ultimate freedom to the users to go crazy and rein havoc or just play safe making it the first preference of any avid gamer. 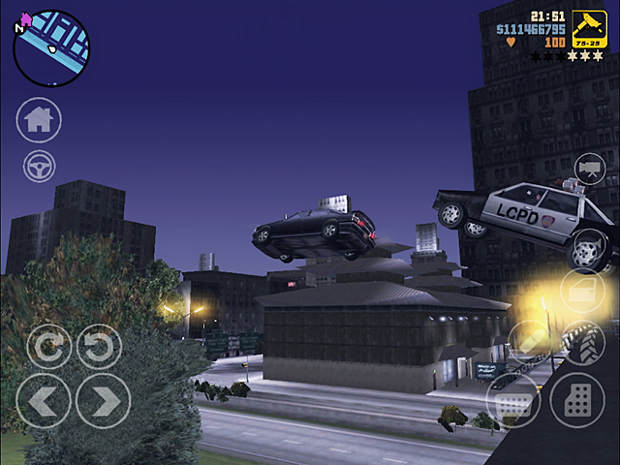 The game will be available starting December 15 and will be compatible with the devices including Apple iOS devices like iPad 1 and 2, iPhone 4 and 4S, and iPod Touch 4. Android Phones including HTC Rezound, LG Optimus 2x, Motorola Atrix 4G, Motorola Droid X2, Motorola Photon 4G, Samsung Galaxy R, T-Mobile G2x, will be able to play the game. 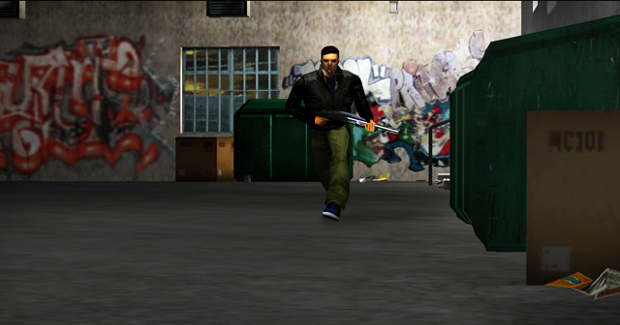 The game carries a price tag of $4.99 which amounts up to Rs 250 approximately. Although it is a hefty price tag for a mobile game but considering the value the game brings along, it is worth every penny you spend.