Shopping and product deals website Groupon India has announced the launch of its mobile application on Android platform. Its application for iOS was made available long back.

The Android app will allow users to browse through hundreds of deals shopping, travel, dining out and even special offers. The application will not only allow users to browse through the deals but will enable them to purchase and use them as well. With the mobile application users will no longer be required to carry out a physical print out of the deal if it needs to be availed at a third party outlet and users can show the voucher to the vendor on their device itself for redemption. 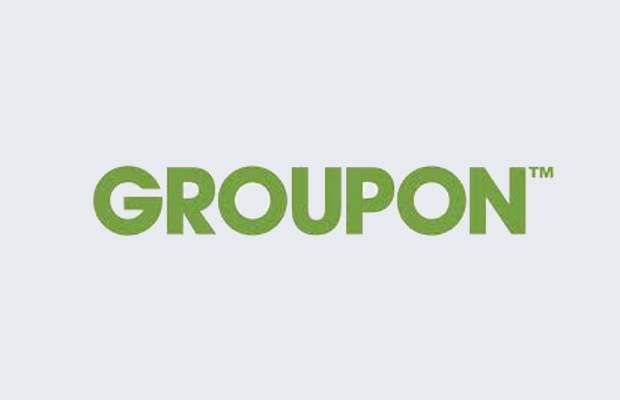 Ankur Warikoo, chief executive officer, Groupon India on the launch of the Android app said, “After successfully launching the Groupon App for iOS users, we wanted to broaden our base by reaching out to a large number of Android users with this initiative. Our objective is to offer our customers the convenience of accessing our deals across various categories on the go and further creating an unparalleled experience in the deals segment across the country.”

The application allows users to access their older purchased deal from Groupon at anytime. Also included is the ability to share data over twitter this way user can send out a word to their known ones about an exciting deal they just saw or discovered.

It’s a free to use application and is available on the Android’s Google play store for download.