Govt of India says Zoom is not a safe platform 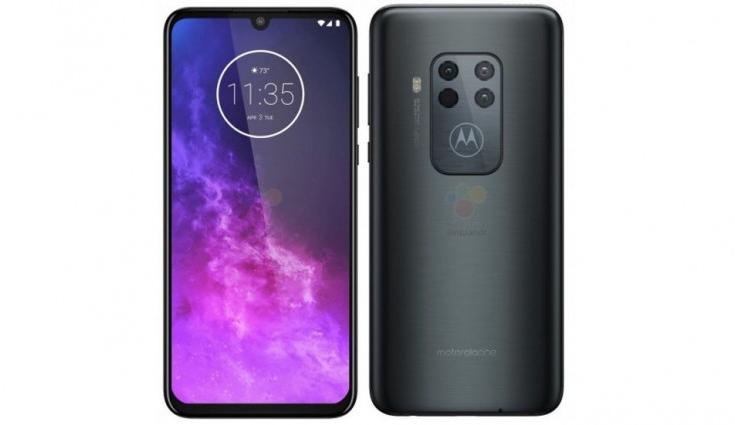 The Ministry of Home Affairs on Thursday has deemed the Zoom app as an unsafe platform.

Zoom video conferencing platform is once again under scanner as the Government of India has said that it is safe to use. The Ministry of Home Affairs on Thursday has deemed the Zoom app as an unsafe platform.

The ministry in a two-page long document is asking the private individuals to use the application with caution. The advisory provides options with an option to enable/disable certain settings to prevent unauthorised entry in the conference room, prevent authorised participants to carry out malicious on the terminals of other in the conference and avoid DOS attack by restricting users through passwords and access grant.

The advisory also lists different ways to protect oneself while using the Zoom app. The steps are as follows:

Interestingly, the advisory comes after week after the Computer Emergency Response Team of India (CERT-In) issued an advisory on the safety issue of the Zoom video conferencing app. “Insecure usage of the platform (Zoom) may allow cybercriminals to access sensitive information such as meeting details and conversations,” the cyber-security agency said in an advisory.