TRAI has sought public comments on making 100 or 108 as single number for entire country just like 911 or 999 are in USA.

Government of India is finally waking up and through TRAI has started a process of setting up a single number, either 100 or 108, for all emergency situations across the country. People will be able to call this number in various emergencies like fire or medical or accidents.

At present, just the Delhi police uses numbers like 100, 1096, 1090, and multitudes of other numbers calling it woman and child helpline, anti-stalking helpline. These helplines over the years have mushroomed with each new ghastly event like the December 16th gang rape incident post which the Delhi government had set up 181 as the new helpline for women. All this means that it is virtually impossible to figure out which number to call especially when you are stressed in an emergency.

Many countries have single emergency numbers like 911 in USA, 999 in UK and 000 in Australia. 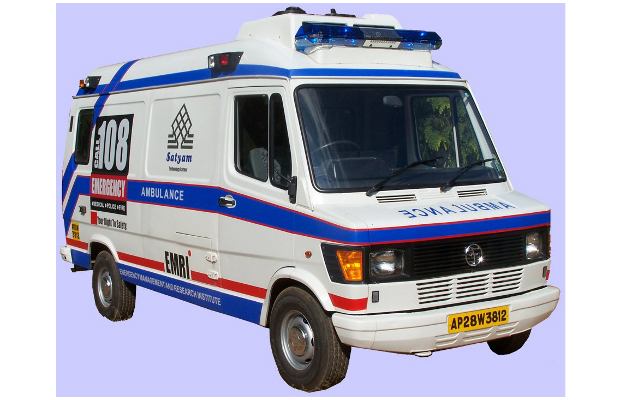 TRAI has released a consultation paper on “Universal Single Number Based Integrated Emergency Communication and Response System (IECRS)â€ for this purpose.

“In India, number 100 which is reserved for calling Police services is very popular. This makes 100 a suitable candidate for the choice of single number for IECRS,” TRAI said.

However, 108 emergency service managed by EMRI ( Emergency Management and Research Institute) across more than ten states is becoming popular as an emergency response system, TRAI added.

TRAI has also sought comments if there should be primary or secondary access numbers in the country on the lines of other countries.

It, however, said there are challenges in its implementation particularly when there are various government departments involved in handling different types of emergencies. This is a weird comment as anywhere in the world only medical department will handle medical emergencies, fire will be handled by fire department etc. So there is nothing new in India. What is needed is a simple software, and call center that directs these calls intelligently to these departments.

TRAI has also asked if emergency number access be allowed from inactive SIMs or handsets without SIMs and how the funding requirement should be met for costs involved in implementation of IECRS. This is again in our opinion a question that is not even needed to be asked. Providing emergency services is one of the core duties of the government and therefore be funded by the government and of course it has to be offered on all phones.