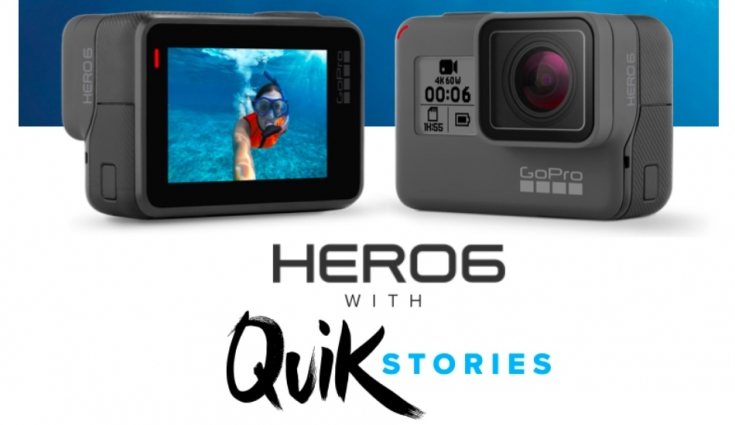 The camera will now be available at Rs 37,000 in the Indian market

GoPro launched the latest Hero6 action camera last year for Rs 45,000. Now, the brand has slashed the price of the camera by Rs 8,000.

Talking about GoPro Hero6, the action camera captures 4K videos at 60fps and 1080p videos at 240fps. It also features the most advanced video stabilisation iMen a GoPro, claimed by the company.The HERO6 Black is waterproof with up to 33ft and comes with 2-inch touch display with touch zoom feature.

The device is also compatible with existing GoPro mounts and Karma drone. The action camera is powered by GoPro’s custom-designed GP1 processor, which improves dynamic Range and low-light performance. The HERO 6 comes with three times faster offload speed via 5GHz WiFi along with RAW and HDR photo mode.