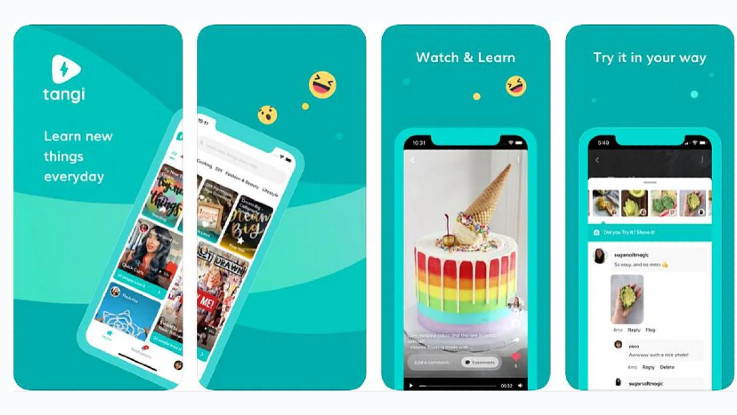 The application is focused on creativity and Do It Yourself (DIY) projects.

Google has announced the launch of its latest application, Tangi. The application is focused on creativity and Do It Yourself (DIY) projects. The app is developed by Google’s in-house incubator known as Area 120.

The app basically shows short-form video guides and how-to clips. The company has revealed that the app’s name is inspired by the words TeAch aNd GIve and “tangible”—things you can make. The brand has revealed that it is working with creators to make these kinds of videos. The app shows a 60-second video clip to help users to learn something new. The company has also revealed that users can share a recreation of things they have tried while watching the video on the app with its ‘Try It’ feature. The app is currently available on Apple App Store.

The app is divided into Art, Cooking, DIY, Fashion and Beauty, and Lifestyle categories. “We only focus on DIY and creativity content. Our platform’s goal is to help people learn to craft, cook and create with quick one-minute videos…We’ve been working with creators who already make these kinds of videos so that Tangi can become a place where they have a voice to inspire other makers,” the company said in a blog post.

The company demonstrated the feature during a series of artificial intelligence demos at its San Francisco office. The new feature will help in transcribing will help users to transcribe one language to another in real-time. The company has revealed that this feature will require an internet connection. This is primarily because real-time multilingual transcription is more complicated than a simple translation feature used in Google Translate.