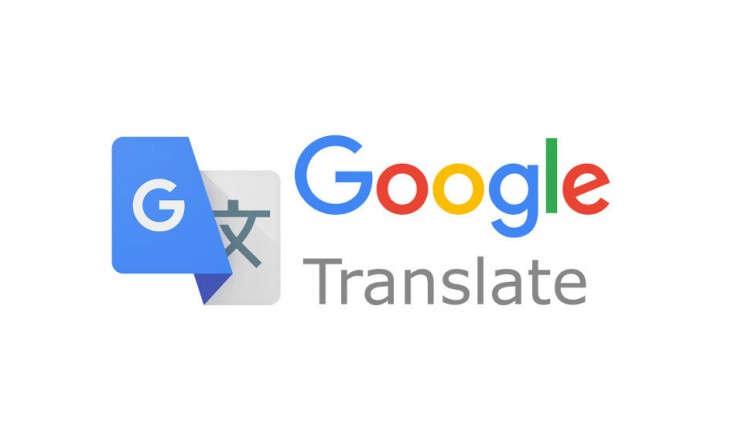 The company has showcased a new prototype feature of its Google Translate known as Live Transcription.

The company demonstrated the feature during a series of artificial intelligence demos at its San Francisco office, reports The Verge. The new feature will help in transcribing will help users to transcribe one language to another in real-time. The company has revealed that this feature will require an internet connection. This is primarily because real-time multilingual transcription is more complicated than a simple translation feature used in Google Translate.

The company has explained that the transcription feature is constantly evaluating the whole sentences recording via the device microphone. Once it listens to the audio, it decides where to add punctuation and makes other corrections like contextual word correction, fixing for accents and dialects. The company has revealed that the feature will not work with audio files and it will require live audio input from the microphone. However, the company has not revealed any timeline for the release of this feature, but it says that it will arrive at “some point in the future”.

Meanwhile, Google has announced the date of its annual developer conference, Google I/O 2020. The company has revealed that it will host the event on May 12. Google CEO Sundar Pichai revealed the details about the upcoming event on his official Twitter handle. The tweet reveals that Google I/O 2020 will kickstart from May 12 and it will go until May 14. The company will be holding the conference at Shoreline Amphitheatre in Mountain View