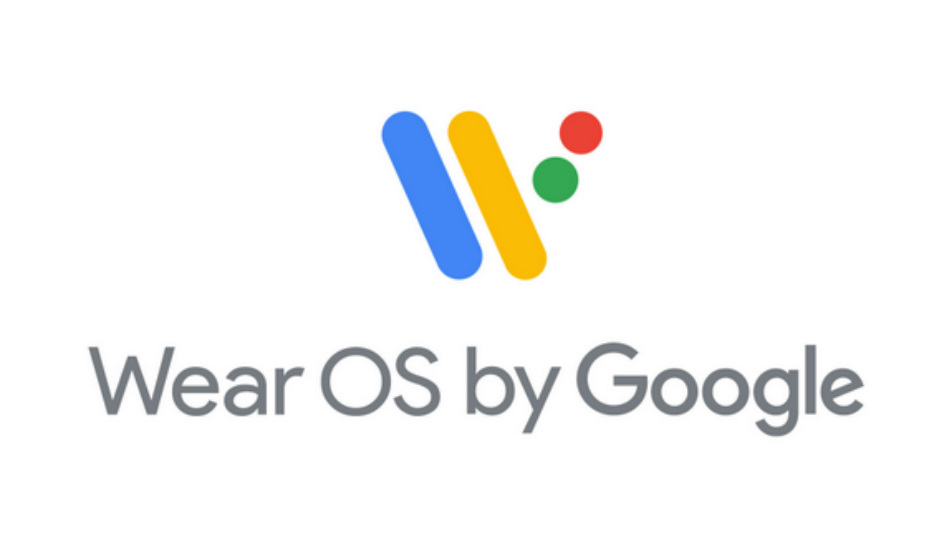 The company has renamed the operating system of wearables and it will now be known as Wear OS.

Google has announced that is rebranding its Android Wear platform, which it introduced in 2014. The company has renamed the operating system of wearables and it will now be known as Wear OS.

The company confirmed this news on its official blog post and it suggested the changing the name to Wear OS will make it ‘a wearable operating system for everyone’. Further, there is a new website for Wear OS and the brand has also listed the smartwatches that will receive the upcoming Wear OS update.

Google says that in 2017 one out of three new Android Wear watch owners were iPhone users, so the brand is changing the name to make the operating system for everyone. “We’re announcing a new name that better reflects our technology, vision, and most important of all—the people who wear our watches. We’re now Wear OS by Google, a wearables operating system for everyone,” said, Dennis Troper, Director of Product Management, Wear OS by Google. “You’ll begin to see the new name on your watch and phone app over the next few weeks,” he added.