The search-engine giant has joined the Coalition for Better Ads to develop the better ads standards for the desktop web as well as the mobile web.

Advertisements are the most common and primary source of income for a website, which is based on the per-click or per-impression basis. However, some ads like pop outs, open new tab and involuntarily sound/video play can often irritate a user. To keep in mind, Google has announced to block such type of ads on its Google Chrome platform starting from February 18, 2018.

The search-engine giant has joined the Coalition for Better Ads to improve the quality of advertisements for the desktop web as well as for the mobile web. According to Coalition, there are four types of desktop web ads, which including pop-up, audio-playing video, countdown and large sticky ads. While for mobile there are eight types, which fell beneath this threshold category. 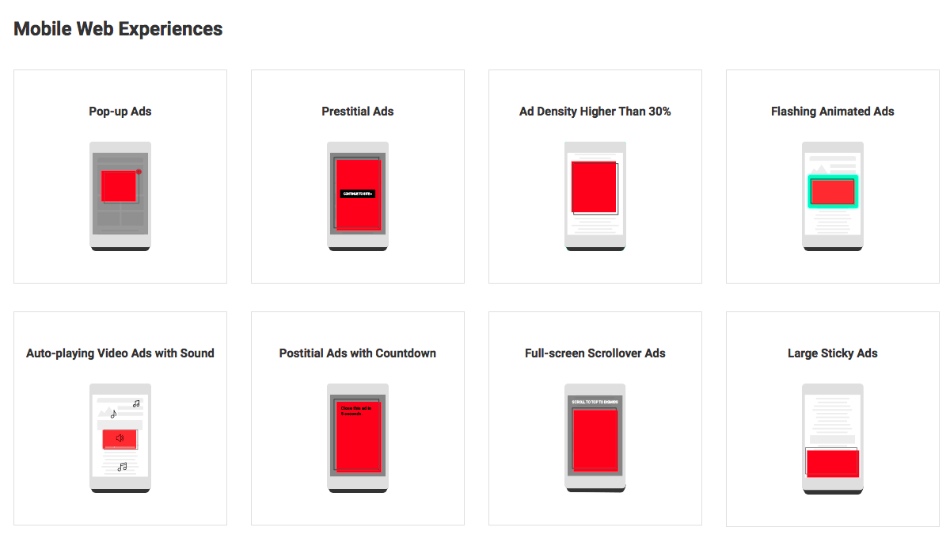 For a better user experience, website administrators can use the Google’s Ad Experience report to know whether their site is following all the guidelines of the Better Ads Standards. And if not, Chrome will remove all ads from sites that have a failing status in the Ad Experience Report for more than 30 days.

Meanwhile, for a better user experience on its Android operating system, Google has announced the launch of its voice-based Google Assistant, for tablets running Android 7.0 Nougat and 6.0 Marshmallow and for older smartphones running Android 5.0 lollipop.