Google vs Ads: A Complicated Relationship 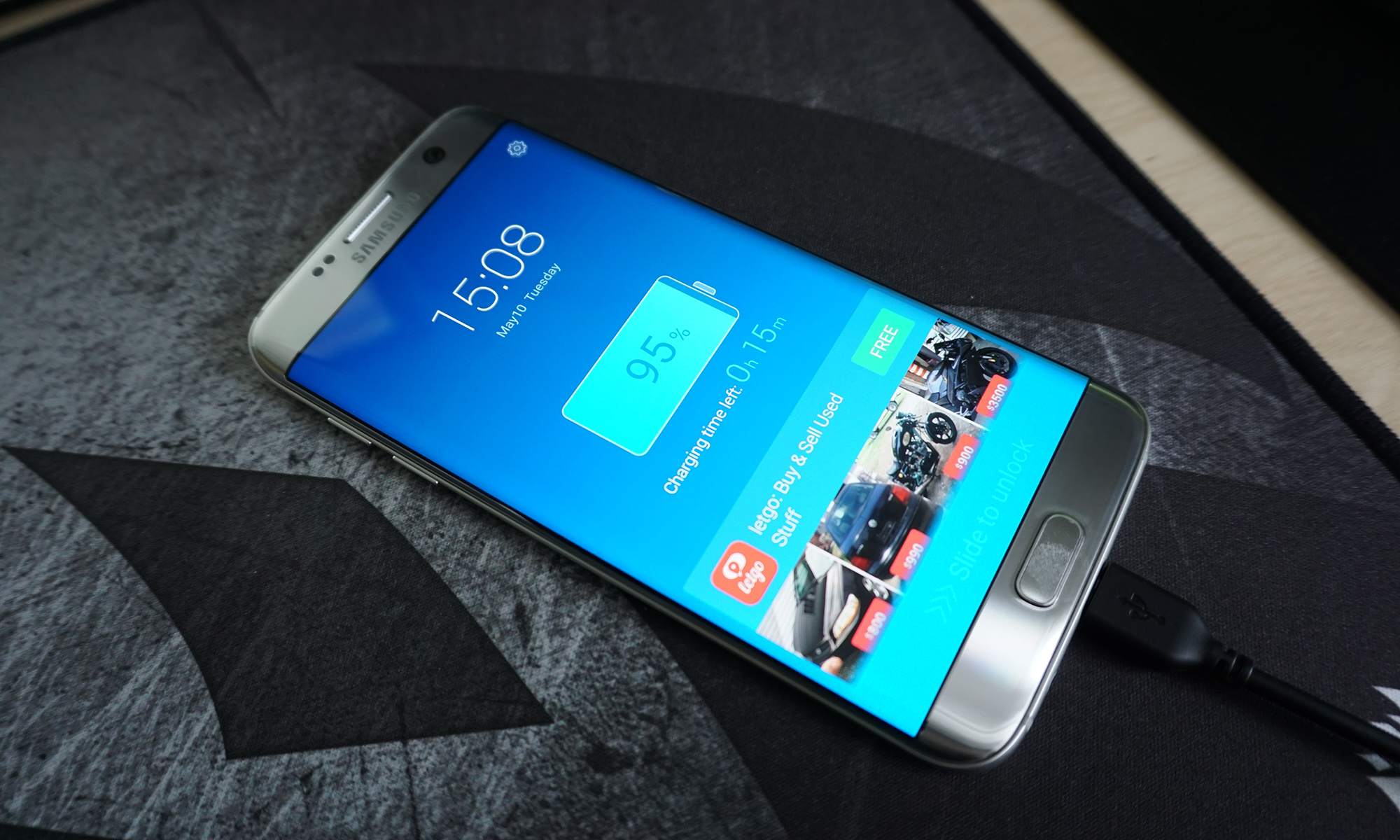 While websites are one of the targets for advertisers, the problem has penetrated even deeper on Android apps

Ads are one of the biggest sources of revenue for most of the websites on the internet. However, they are also one of the biggest reasons why users hate to surf through such websites. Sure, ads are something on which even Google survives but it gets a little annoying when the same ads try to hinder the overall user experience. Not only this, bad user experience means less traffic which in turn results in poor click-through rates. Google being an advertisement company, has finally started to take some crucial steps to enhance the user experience, at least on its own services.

While websites are one of the targets for advertisers, the problem has penetrated even deeper on Android apps. From pop-ups to interstitials to lockscreens, ads are everywhere. And to counter this, Google has now updated the monetization policy for apps on the PlayStore. The new policy bans all the apps which inject ads to the lockscreen which is a good move considering these apps takes over the device’s default lockscreen.

“Unless the exclusive purpose of the app is that of a lockscreen, apps may not introduce ads or features that monetize the locked display of a device.”

Now going by this policy, not all apps will be affected by this. Apps which are exclusively made to tweak or customize the lock screen will not be banned by Google PlayStore. So exclusive lockscreen apps can still continue to monetize by throwing up display ads on lockscreen. On the other hand, appls like ES FIle Explorer, Memory Booster, Battery Doctors won’t be allowed cut through your device’s lockscreen anymore. Google is not discouraging advertisement here rather it is trying balance out the user experience with ads in order to make a win win situation for both advertisers and the audience.

Banning ads on lockscreen is not the only measure which has been imposed by the search engine giant. Just recently, Google announced that Chrome will start blocking redirect ads. The concept of redirect ads was introduced immediately after all the browsers began fighting against the pop-up ads. If you are unaware, redirect ads will simply direct a link to another webpage which would then fool you to believe to be an actual system warning or information. In reality, however, it is just an ad. Not only this, redirect ads can then further open up several other tabs full of ads containing malware.

Starting with Chrome v64, Google will block all redirects coming from third-party frames unless you actually click a link. Sadly, this is still in beta so the majority of the userbase will still continue to be plagued by the redirect ads. It’s good to see an advertisement platform coming in front to improve the user experience especially when several app developers have started preferring advertisement revenue more than the user experience.