Google up to 30 per cent faster in India

With the company's data centre in Asia going operational this year users in India can expect a speed rise in most services.

Google, the global internet service giant, is soon going to start operations on its data center based in Asia. These data centers will help increase speeds of Google services, which are being handled by distant servers as of now. Having data centers geographically closer will result in better speeds. The major benefit will be for Google Android smartphone users, who have increased manifold in the past couple of years. One might even expect data speeds to increase by an additional 30 per cent with the Asian data centers operational. 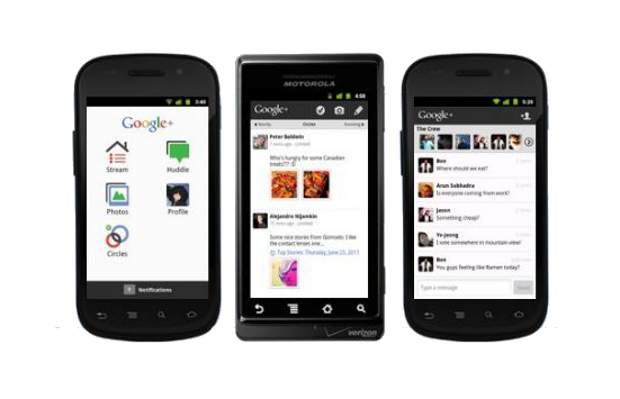 This means that the speed of Google Mail, YouTube, Google Maps and Google docs as well as downloading and search will improve significantly. Along with Android, other devices such as iPhones, BlackBerrys and even the feature phones that rely on Google services will benefit from this new data centre.

In total, Google has plans of opening three data centers in Asia, including Singapore, Taiwan and Hong Kong. Work on these centers began in 2011 and the Singapore facility is expected to be complete in early 2013. Following that the Taiwan facility is scheduled to be up and running by the second half of 2013. Google has not yet given a clear timeframe for completing the Hong Kong facility, but it will be finished last.