Google to release Android 4.2.2 this month

Dubbed as Key Lime Pie, it will bring major bug fixes to the latest Android version.

Google is going to unveil the Android Jelly Bean 4.2.2 update in next two weeks. Though it will bring negligible changes in terms of user interface, it is said to fix many bugs (problems) that currently engulf the Android operating system.

IBTimes which claims to have used the new version wrote, “We tested out the operating system as well and can confirm that the update is minuscule at best, with minimal changes to security and bugs”. 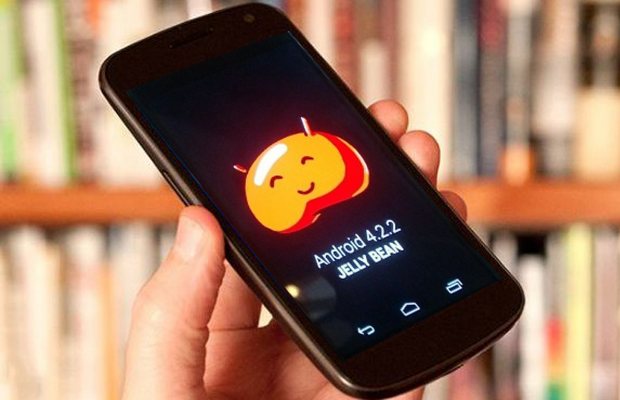 The reports also suggest that Android 4.2.2 is already shipping with some Nexus 4 devices made in Brazil, and the update will initially be made available in Brazil and Malaysia.

Google is preparing to launch the next version of Android, which in all likelihood will be called Key Lime Pie (5.0), during its I/O conference in May and therefore any major update to the Jelly Bean was not even expected.