Google to launch Nexus 8 with Android 4.5 this July, says report

According to the report, Google no longer wants to make 7 inch tablets where the competition is quite fierce.

Google is planning to launch a new Nexus tablet, called Nexus 8, this July, according to a report of Androidgeeks. The website even quoted a Google employee saying that the company is planning to introduce new Android 4.5 version along with the tablet. 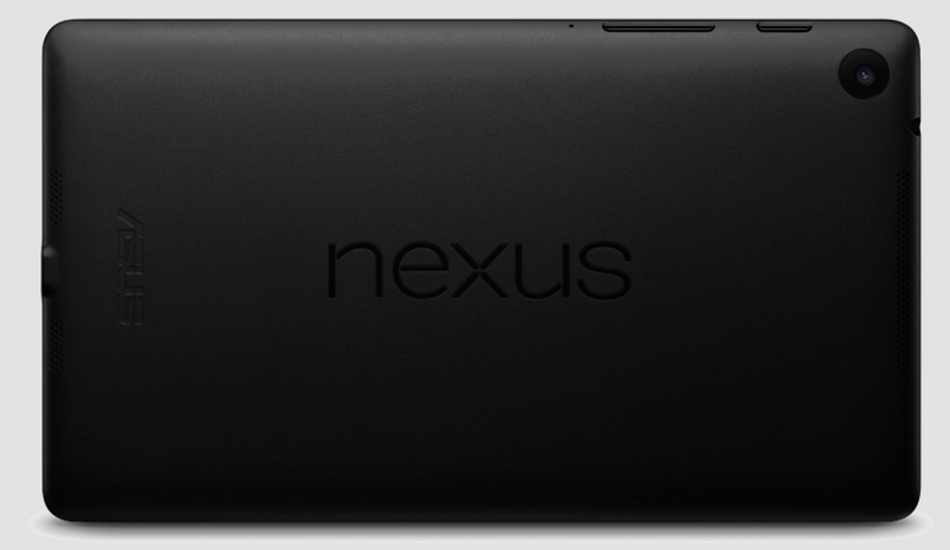 This means that Google will not introduce the new tablet and the operating system at its I/O 2014 developer conference which is to be held on June 25-26 this year.

“Our source also mentioned that Google will no longer develop a 7-inch Nexus tablet, because of the heavy competition on the segment. Instead, they will try to focus on the 8-inch segment, where they will have to face a smaller number of competitors,” the website further added.