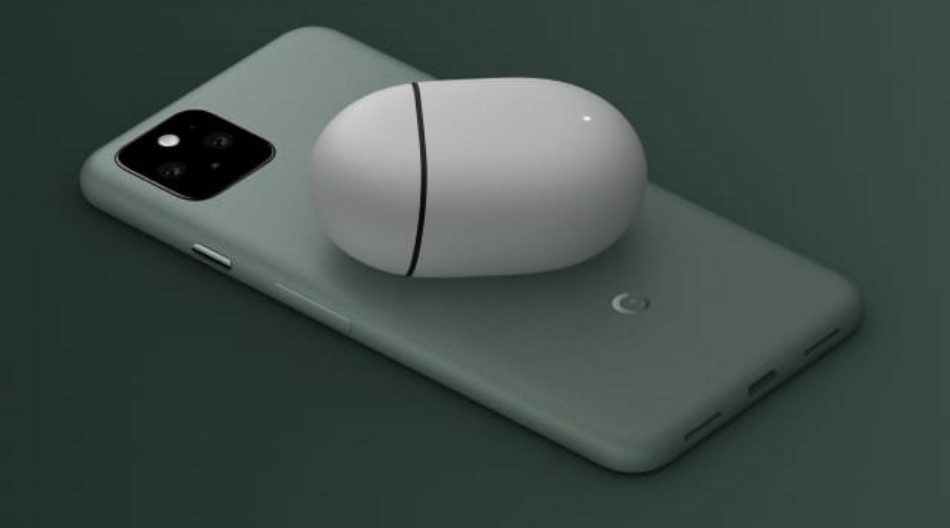 Google Pixel series has always been a lesser known series of smartphones in India but has always been an appealing choice to the consumers who want a camera-centric smartphone as Pixels are always the ones with one of the best cameras around.

Now, according to a new report, Google is planning to double down on its smartphone strategy this year for India. As per Economic Times, who spoke with a senior Google executive, the company is planning to bring more of the Pixel 5A units to India (when it launches) from the global to Indian inventory.

The report also notes how even after doubling the inventory for Pixel 4A last year, the supply fell short and was clearly not enough for the demand.

Google is also exploring the possibilities to shift some portion of device manufacturing to India for both domestic and export needs, the report adds. “Google doubled inventory for Pixel for India last year and this year the intention is to further increase the focus and get larger share from global inventory for the India market […] Pricing is a learning curve. The fight is on…we came up with aggressive pricing for Pixel 4a, which gave good results”, said the executive.

The manufacturing of the device in India itself will save Google on import duties, thereby contributing towards the ‘Make in India’ initiative, as well as reducing the cost of the devices significantly.

The report finally states that Google also plans to expand its product portfolio across more price segments. The company already has its smartphones and smart speakers selling in India.

The renders for the upcoming Pixel 5A were leaked a few days ago showing off the design of the upcoming Pixel smartphone. As per the leak, Pixel 5a is shown having a flat 6.2-inch FHD+ OLED display with a punch hole at the top left corner for a camera. On the back, it has a squircle-shaped camera module with two sensors and an LED flash. There is also a rear-mounted fingerprint scanner on the device. 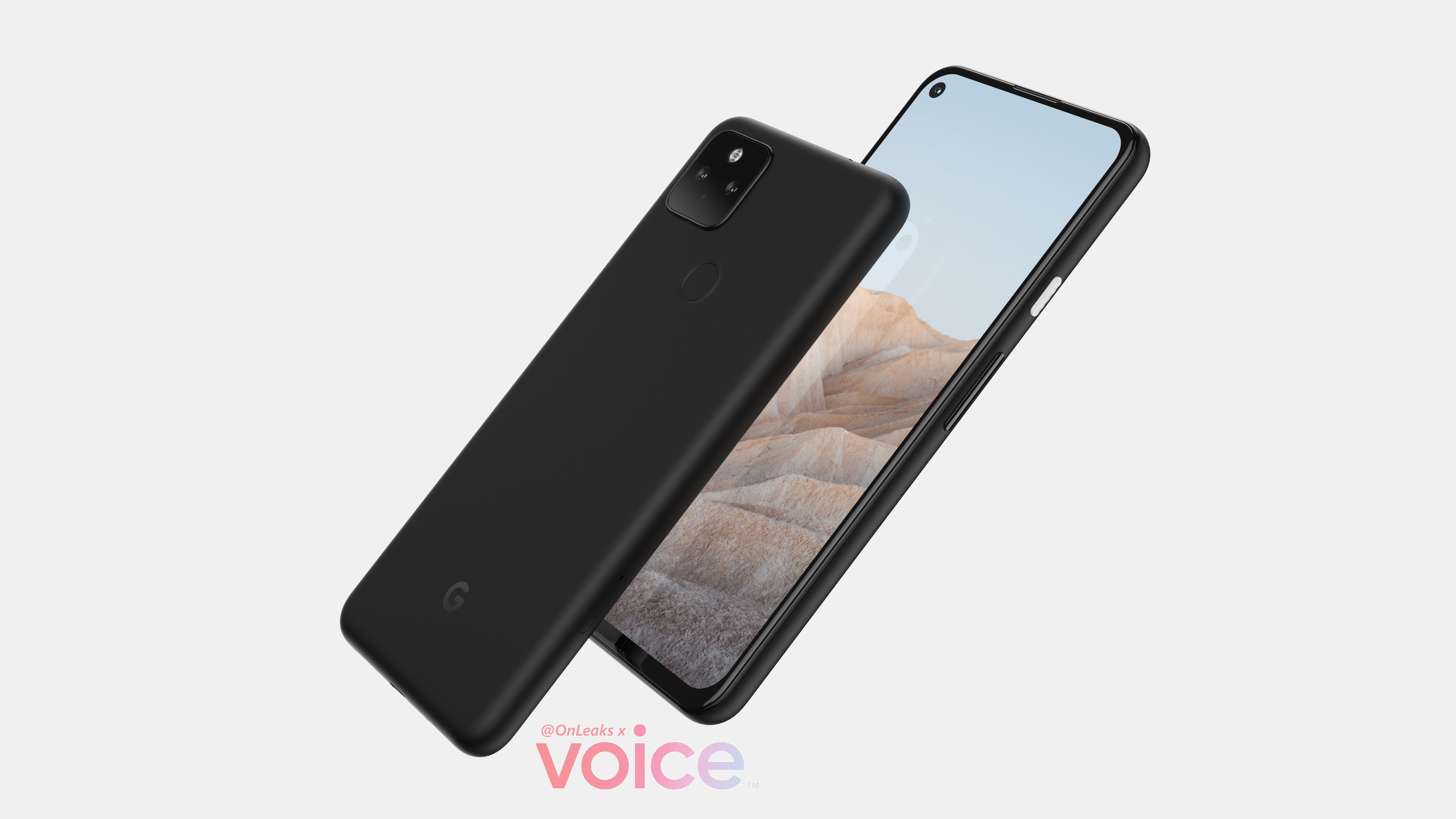 The smartphone is said to retain the 3.5mm headphone jack on the top while at the bottom, there will be a USB-C port for charging and on the right will sit the textured power button. There is no news regarding the official specifications and the availability of the smartphone.