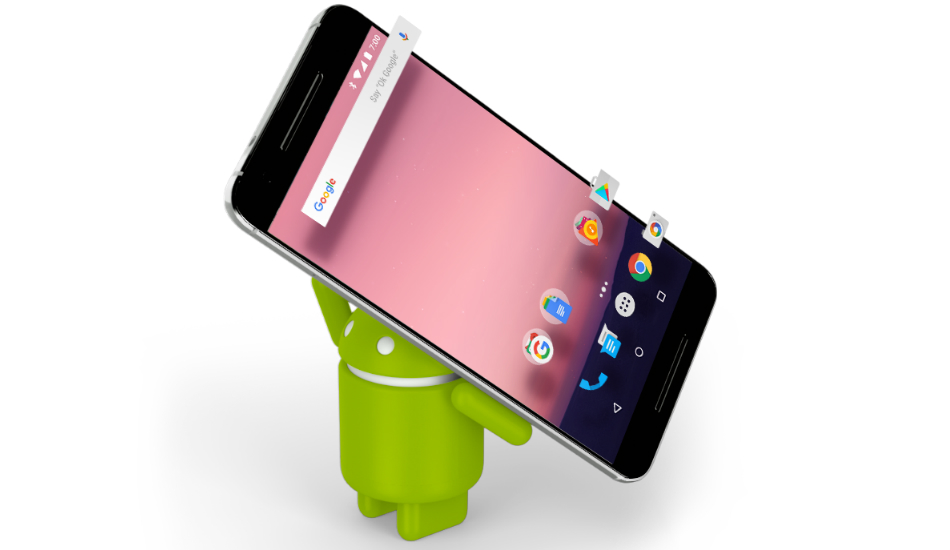 The next Android update will bring two new features including Copy Less and new gesture features.

Google will hold its annual I/O developer conference in May, where it is expected to unveil a new version of Android i.e. Android O and it seems that the search giant is keen to add more intelligence to the latest Android version mainly to take on Apple iOS.

As per a report by VentureBeat, the next Android update will bring two new features including Copy Less and new gesture features. The Copy Less feature will allow users to copy text from one application to another. However, it is unclear at the moment that the new feature will make it to Google Gboard application or Android itself.

“As an example, if you and a friend are having a conversation in a chat about where to eat dinner and you find a good restaurant in the Yelp app, when you go back to your conversation and type “it’s at,” one automatically generated suggestion in Gboard would be the restaurant’s address. You can just tap it, and the keyboard will populate the text box with the address, which you can send with the send button — instead of using Android’s pointers for copying just the right amount of text in Yelp and then pasting in the messaging app,” writes VentureBeat.

Meanwhile, Google Hiroshi Lockheimer last month hinted that the next version of Android might be named – Orea. However, Hiroshi carries a reputation of deceiving people in this regard as last year he hinted Android Nutella as the possible name for Android N which later was finalised as Android Nougat, as we all know. So we are not sure about the name just yet, however, we would recommend you to take the name ‘Oreo’ with a pinch of salt for now.