Google Tasks is a To-do app that gets things done

The release comes as a new app on Android and iOS devices alongside a new Tasks section on Gmail desktop, allowing users to view their tasks at hand and search for reminders as well.

Alongside the launch of a redesigned Gmail interface, Google also rolled out a new application under its G Suite line of productivity apps. Google Tasks is a standalone app that allows users to view, made and edit their to-do lists and tasks at hand including the ones that were created inside Gmail or Google Calendar.

Though not a fully-fledged To-Do app, Tasks currently offers a stripped version of a regular to-do app in its functions as well as the way it’s designed. Upon opening the app, users will be greeted with a list of tasks that can be created and managed well within the app and can be split furthermore into various sub-tasks. All these tasks can be managed by setting a priority which one can do by dragging and dropping the item through the list and if you wish to be notified about the same, you can set a due date for the reminder in question. 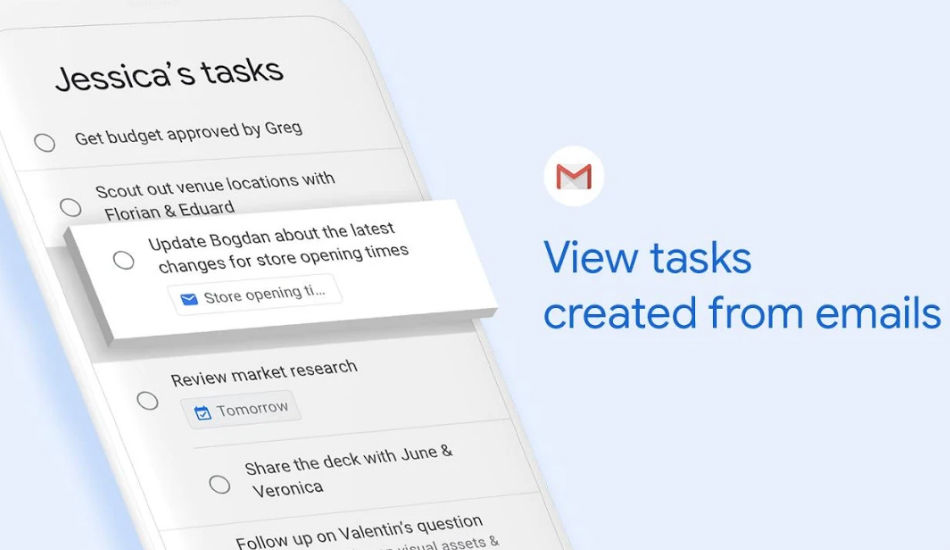 There’s a hamburger menu on the bottom left corner which lets you access and switch between accounts, make a new list and separate them on your own choosing. Users can sort these lists through date or their order and can delete them upon completing a task, to leave the app screen uncluttered.

To brief you all, what Google Tasks offers at this time is nothing significant but the same fact that isn’t makes it easy to work with for its simple and minimalistic interface. Also to note is that Google Tasks integrates itself right inside the Gmail desktop which means it can be accessed from anywhere due to active syncing between devices no matter which platform you’re using it from. 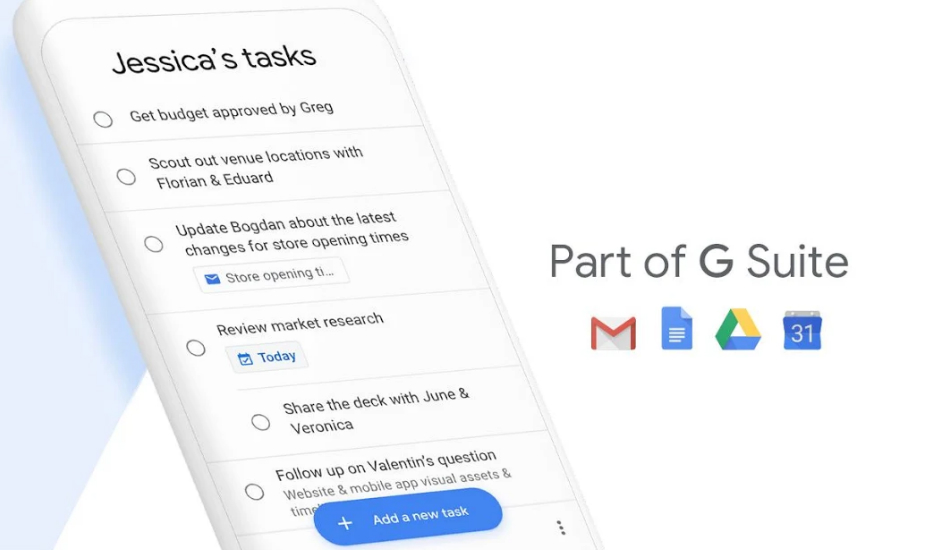 Google has clarified that the Tasks app makes its way to its G Suite line of productivity apps which means the service is not out on an experimental basis and Google doesn’t plan to shut down the same any time soon. Google Tasks app can be download on any iOS or Android devices.