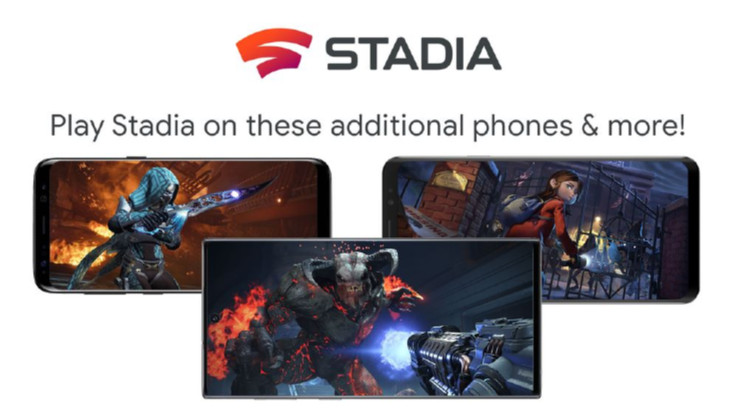 Google has finally announced the support for 18 smartphones for its Google Stadia cloud-gaming platform. The company has revealed that Stadia would be available for Samsung, Asus and Razer smartphones. To recall, the platform was earlier available for Pixel smartphones.

Google has also revealed that users with the above-mentioned smartphones can use Stadia. Users can use any wireless gamepad for these smartphones to play games on Stadia. Furthermore, users need to plug the Stadia controller to these phones. The company has revealed that it is working on methods to connect Stadia controller via WiFi to browsers and mobile devices. One can also play on tablets, laptops, and desktops, as well as TVs through Google Chromecast Ultra.

The core functionality of Stadia will need you to subscribe to a high-speed internet connection since all of the gameplay will be streamed onto your device. Google has also revealed that, with Stadia, users will be able to play games at resolutions of up to 4K, frame rates of 60 frames per second, HDR and surround sound. All of this will be available with no additional console, PC or hardware and users won’t even have to run their games or install them through a disc.