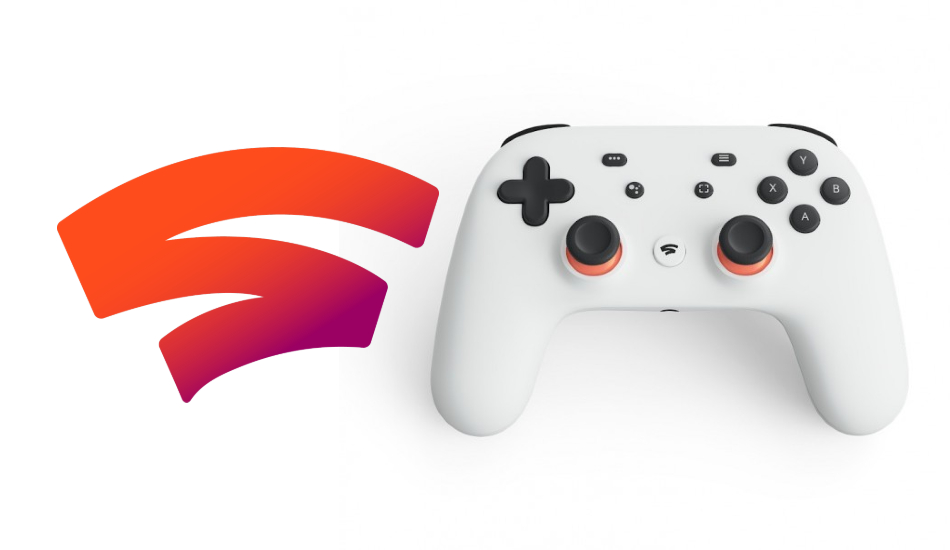 When players use Stadia, they'll be able to access their games at all times, and on virtually any screen. This will free users from hardware limitations of games that run on PCs and consoles as one has to spend on a chunk of cash to upgrade their hardware for more computing power.

Google has introduced Stadia – its newest platform built for cloud gaming. Stadia will allow you to play games on any machine including TVs, smartphones, tablets and laptops as long as the device you use has access to Google Stadia and a good internet connection.

Yes, you read that right. The core functionality of Stadia will need you to subscribe to a high-speed internet connection since all of the gameplay will be streamed onto your device. Google has also revealed that, with Stadia, users will be able to play games at resolutions of up to 4K, frame rates of 60 frames per second, HDR and surround sound. All of this will be available with no additional console, PC or hardware and users won’t even have to run their games or install them through a disc.

When players use Stadia, they’ll be able to access their games at all times, and on virtually any screen. This will free users from hardware limitations of games that run on PCs and consoles as one has to spend on a chunk of cash to upgrade their hardware for more computing power. To accomplish this, Google is leveraging in the power of its data centres which will ensure minimal latency while gaming depending on a user’s internet connection.

With Stadia, Google will also be launching a game controller which will be called the Stadia controller and has some resemblance to the white Xbox One controller. The device will come with shortcuts to the Google Assistant and for taking screenshots and will have a microphone built into the hardware. As for the gameplay, the controller will feature two joysticks, dual shoulder buttons on the left and right, a directional pad and four action buttons.

Google is yet to reveal the pricing of Goole Stadia but has confirmed that the service will launch later in 2019 across Europe, UK, Canada and the US to Pixel devices, Chromecast and Google Chrome. It has already tied up with 100 studios and has started sharing developer kits for Stadia with creative artists and engineers.