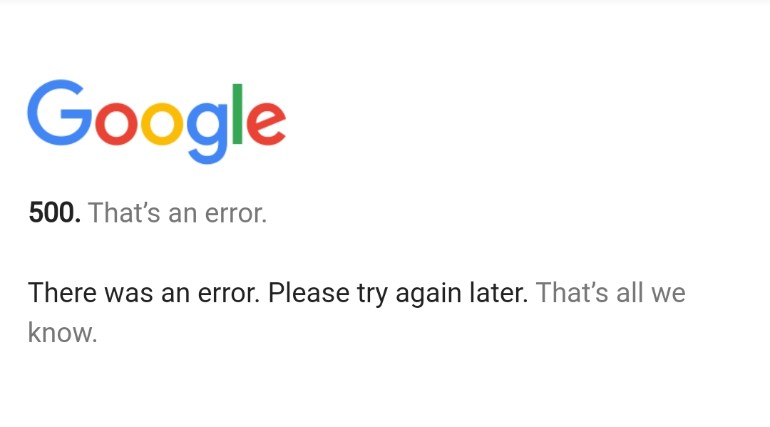 Most of the services by Google are facing a major outage. Google is yet to acknowledge the issue.

Google has acknowledged the issue and as per its services page, all of its services are red lit which means they are down and aren’t working.According to website health tracker Downdetector, users around the world are experiencing the problem, which peaked around 5 PM.

Multiple reports have started to come up on Twitter from across the world which means the servers have been affected on a global level and the issue isn’t regional.

Hashtags such as ‘#YouTubeDOWN#’ have started trending on Twitter as well.

Somehow, the services are working in Incognito Mode and YouTube is also working for many while in the privacy mode. We will update you once Google conveys why the servers are facing an outage.