Google Search introduces ‘What to Watch’ feature in India 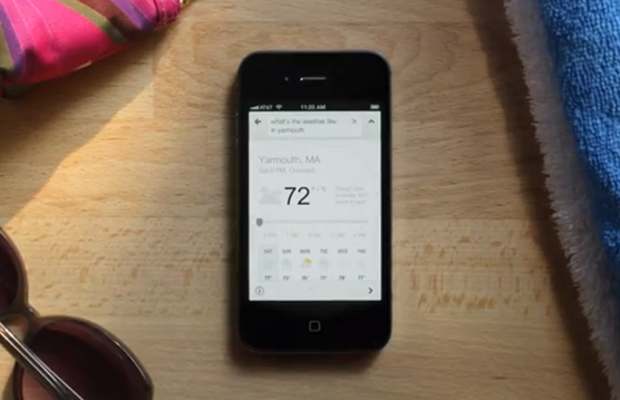 With the new feature, users will be able to search for their favourite shows and movies directly on Google Search.

The new search feature provides an organised set of suggestions from various streaming platforms. Users also have an option to save shows and movies for later viewing in the watchlist. The company has revealed that the Google Search ‘What to Watch’ feature is available in different languages including Hindi, Marathi, Telugu, Kannada and English. The company will add more languages in the coming time.

Furthermore, the feature curates all the shows and movies from six different OTT platforms including Disney+ Hotstar, Google Play Movies & TV, Netflix, SonyLIV, Voot and YouTube. Sadly, at the time of writing there is no listing of Amazon Prime Videos and other popular platforms like Zee5, AltBalaji and more.

In order to use this feature, users can simply ask for ‘good shows to watch’ or ‘what to watch’ on Google Search to get the suggestions. One can also different genres and one can also view the content from a single streaming platform.

Meaning Google is talking to the legendary Bollywood superstar Amitabh Bachchan to lend his voice for its Maps navigation service in India. This will make him the first celebrity to become the voice of the popular navigation service. Google Maps has used the voice of New York-based entertainer Karen Jacobsen for its navigation app on mobile for users in India. Replacing Karen with BigB will help the company in localising its support set, and use the actor’s proficiency in others languages to its advantage.