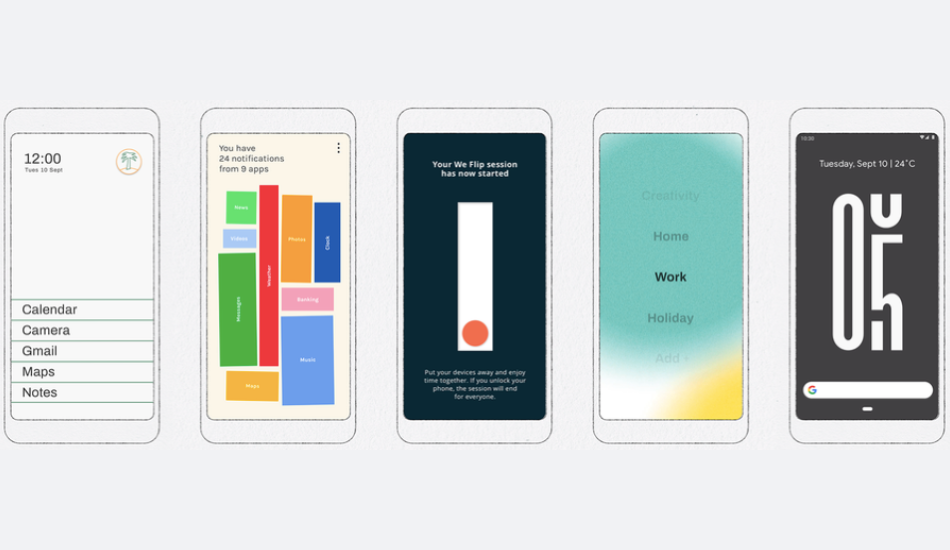 Google has released five apps, all of which can be downloaded on the Play Store and do not require Digital Wellbeing enabled on a phone. 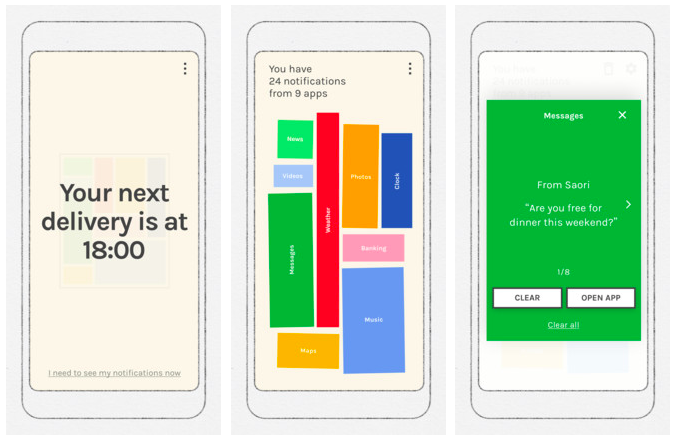 Post Box offers a way to stay clear of distractions and help users focus on the task at hand. It can hold notifications until a certain time and users can choose how often they’d want to view their notifications. Post Box will also organise notification neatly when opened. 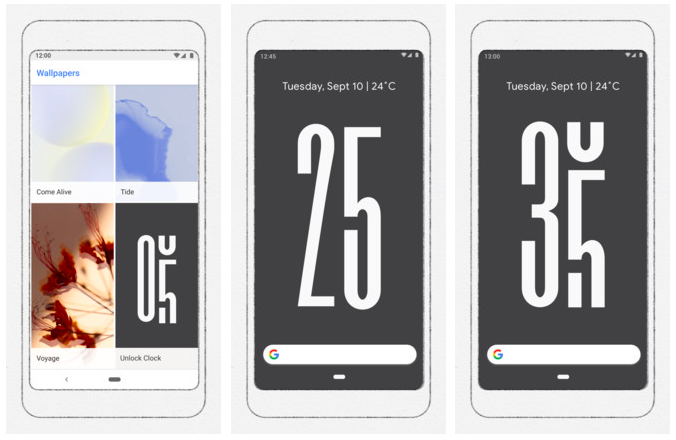 Google has created a live wallpaper – Unlock Clock which counts the number of times a phone has been unlocked. The feature can be installed through the Play Store but will be available inside the Wallpapers app. The app has been made to let users be aware of the times they’ve opened their lock screen throughout the day. 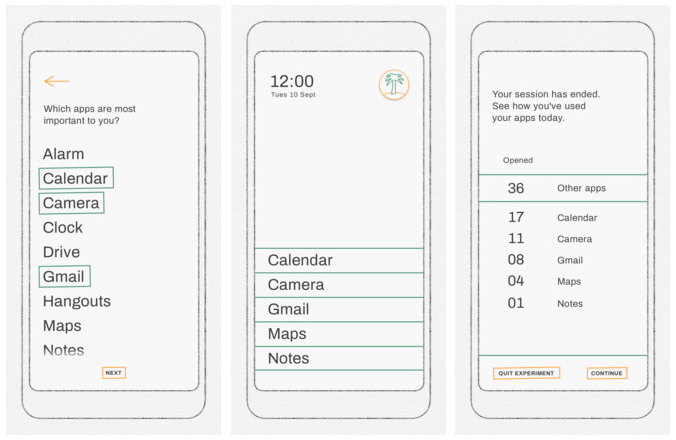 Desert Island is a launcher to boost focus and productivity. The app lets users pick a limited number of apps on their home screen and shows a summary of how often they opened the other apps that are less essential. 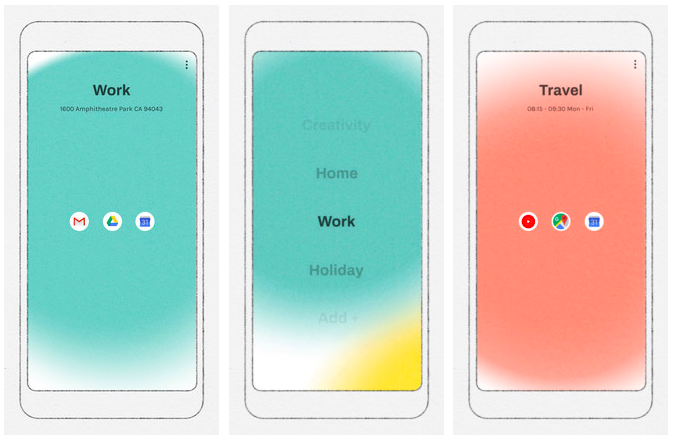 Morph allows users to create a batch of apps for different modes like work, home, travel and entertainment which can be accessed as different pages on the home screen. Users can create a selection of apps that the home screen should display at a given time or location. The app will only show notifications from the apps of the current mode. 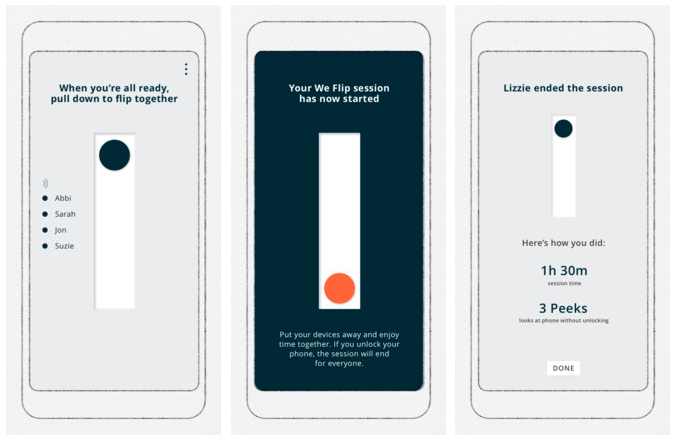 We Flip is made for a larger collection of people. The app has been made for social gatherings and makes people use their phones less when hanging out in groups. When a group is together, users can flip their devices to start a session and ends when an individual checks their phone.