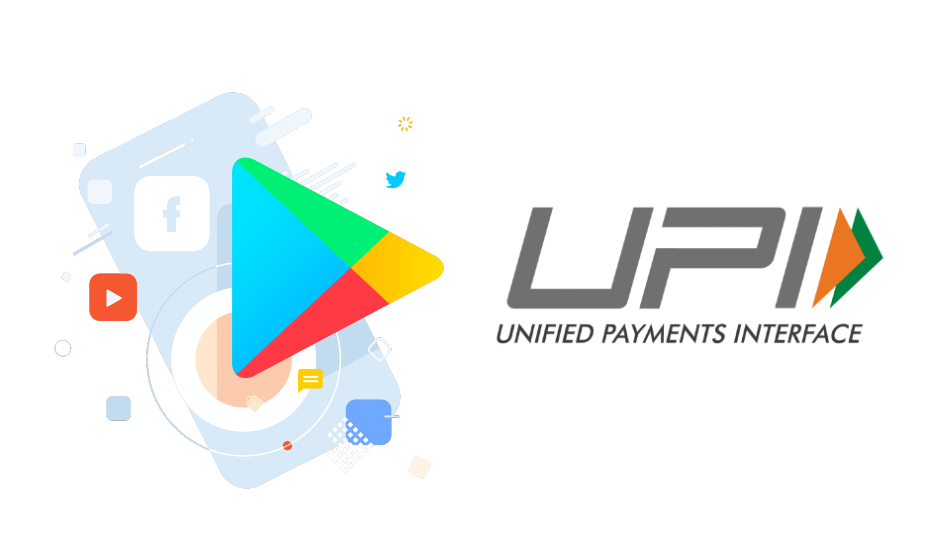 Unified Payments Interface or UPI is now being adopted by the Google Play Store in India allowing users to purchase new apps and games on the Play Store through UPI.

Having established itself as the most used transaction mode in India, UPI or Unified Payments Interface is now being adopted by the Google Play Store in India. With the latest development, users will now be able to purchase new apps and games on the Play Store through UPI.

Google has silently added support for UPI payments on the Play Store and the new feature will be available on all Android devices with version 16.3.37 or higher of the Google Play Store, reports XDA Developers. Once a users link their UPI ID to their Google account on the Play Store, they’ll be able to pay for paid apps, games, books, audio and movies through UPI.

Before this, the Google Play Store allowed buying of apps and games through credit/debit cards, net banking, billing through carriers and Google Play Gift Cards. UPI payment will thus be an alternative for using who wish to buy something on the Play Store but aren’t willing to share their bank or card details directly with Google.

How to add UPI payment option to Google Play Store 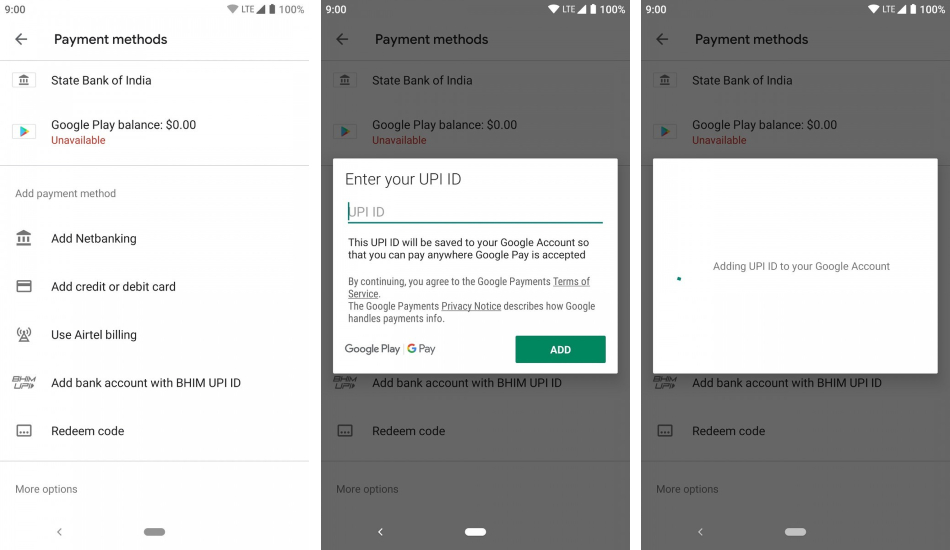 To add UPI as an option on the Google Play Store, head over to “Payment methods” from the hamburger menu that can be accessed by swiping the left edge to right inside the app’s home screen. If the feature has been added to your account, you’ll be greeted with a new option inside “Add Payment method” that reads “Add bank account with BHIM UPI ID”.

On the next screen, add your UPI ID. If you have a Google Pay account set up, you can copy the UPI ID from the Google Pay app which id displayed under your name. This UPI ID will then be verified and added to your list of payment modes for future payments.