Google acknowledged the reports about "Package File Invalid" Errors with downloading and updating apps from the Google Play Store and is working on a fix.

Google’s Play Store offers several free and paid apps that can be downloaded. For better security of the Android based devices, Google implemented the package verification before it gets installed on the device. Since last week, several users have reported about the “Package File Invalid” error. Google has acknowledged this issue and is working on a fix.

Google Play Store app was updated to version 4.3.10 last month and Google had introduced new tweaks in the layout. Any Android app acquired from a third party service other than Google Play Store needs to be verified for installation. Some enthusiastic users reported that the issue existed when the Android device was used to download updates/apps over the WiFi network. 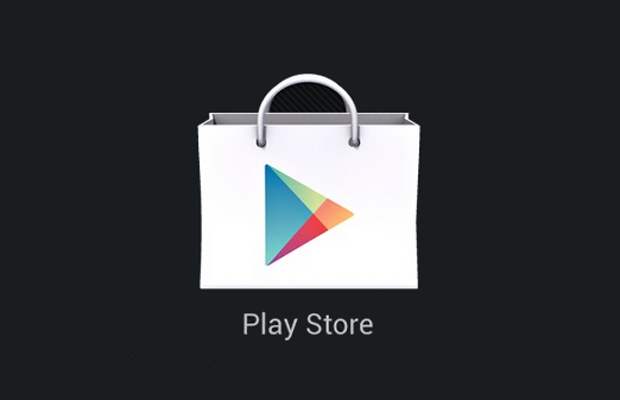 Number of users are thrown back with “Package File Invalidâ€ issue for the apps and updates downloaded from the Google Play Store. Google Android team has been working on a fix and just today Google Play Store version 4.3.11 has been pushed out.

For those who are yet to get the update, need to wait for the Over-The-Air notification.