Personalised recommendations as for the application is the latest adoption by Google, offers useful app suggestions keeps searches to minimum.

Android maker, Google has announced a new feature, called personalized application suggestions, in the Google Play Store which will suggest users applications as per their past preferences.

On the basis the user’s preference, past application installations and suggestion by friends and family, the application suggests an application list. 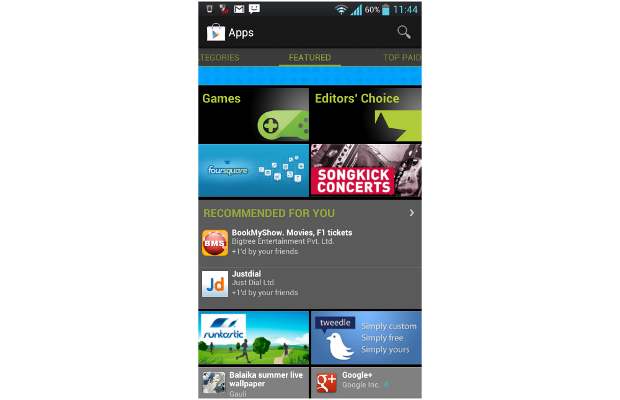 The application suggestion is not just limited to productivity or utility. So if you are a heavy gamer, then you will get a load of games as suggestions with the new recommendations. 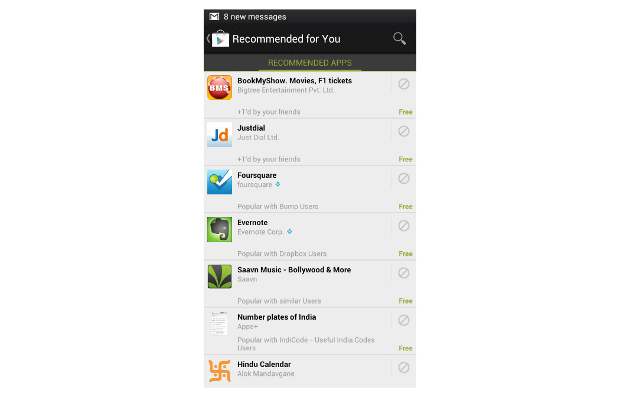 The app recommendation feature has been enabled for devices running Google Play version 3.8 and above so if you are still hooking on to an older version of the software, it might be a good enough reason to upgrade to the latest version.

Google Play Store or the Android app store is popular for its huge number of applications, but the sheer number makes it impossible in the discovery of good apps.