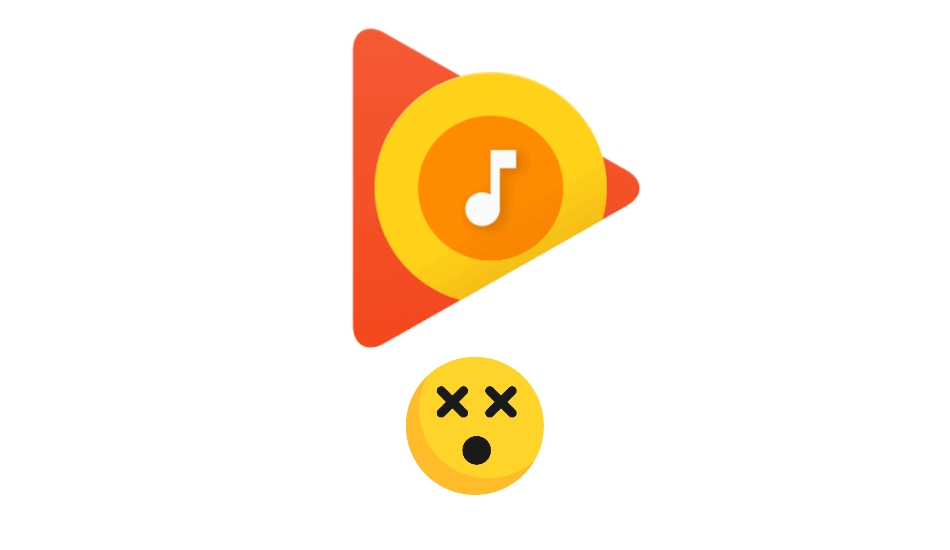 Google Play Music is finally dead and Google plans to replace it with YouTube music.

Google Play Music, the famous music streaming app that fulfilled the music needs of many users has finally reached its end of life. Google confirmed the same back in August and it is happening now.

Google Play Music has become inaccessible in many regions, where the Play Music Webpage now states,’ Google Play Music is no longer available. You can transfer your account and library, including playlists and uploads, for a limited time’.

The replacement service here is YouTube Music which has co-existed with Play Music since a couple of years. Google has now decided to develop only a single service in the future which is obviously YT Music.

Some users might still have access to Play Music but that shouldn’t last too long. Another workaround reported by Android Police to keep the Play Music app working is to uninstall the updates and switch to an older version. But this workaround too should stop working pretty soon.

Many users are unhappy with Play Music going away as some think that YouTube Music is still not ready as a replacement, but Google thinks otherwise.

As Play Music faces the end, you might want to check out the alternatives such as Spotify. Gaana, JioSaavn, and of courses YouTube Music.

You can also try the Amazon Music service which is included under the Prime membership from Amazon.

All the services mentioned aren’t paid subscriptions, including JioSaavn, Gaana, Wynk and Spotify as all of them provide free music streaming but with ads. With paid subscriptions, you can remove ads, add the downloading functionality and stream music at a higher quality than what you’ll get with free subscription. All the apps have a great collection of music.