Movies, songs, apps and even books are available at Google Play.

World’s most popular search provider, Google has announced the launch of its latest creation, named Google Play, for Android users. Google Play is a single application that takes care of various services like Google Music, Google Movies, apps and books – all at once allowing users to take control over their entertainment without any hassles.

Google Play is a digital entertainment destination where users can find, enjoy and share their favorite music, movies, books and apps on the web and on Android phone or tablet as well. Google Play is entirely cloud-based so all your music, movies, books and apps are stored online and are always available to the user, and they never have to worry about losing them or moving them again. 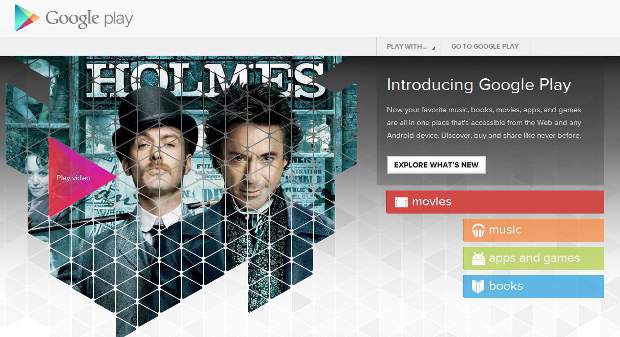 The music, movies, books and apps that users have purchased will continue to be available to the users through Google Play. Users can simply log in with their Google account to access all the content at one single place going forward. 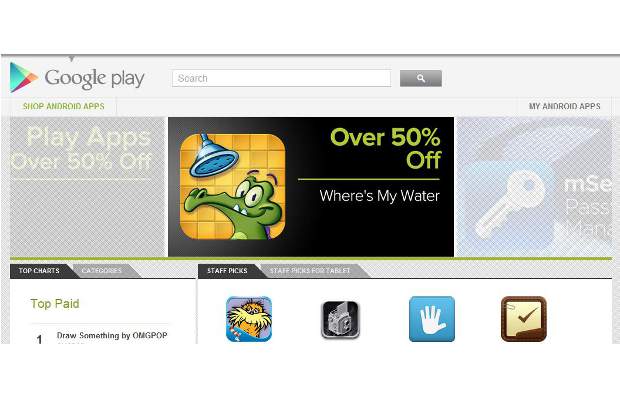 In all other places including India, Google Play will be a one stop shop for all Android apps only. But that is just the plan laid out for the time being and more features are expected to be added to the catalog soon.