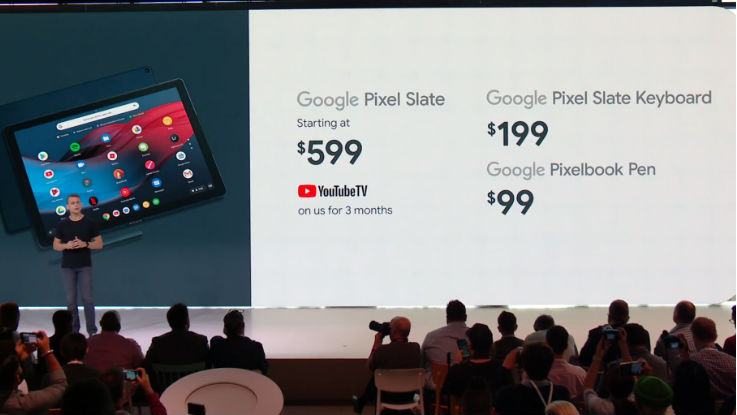 The latest tablet from Google comes loaded with a 12.3-inch Molecular display with 293ppi pixel density. The device also supports 4K external display as well. The device is powered by different models of Intel processors including Intel Celeron, Core m3, Core i5 and the highest model support Core i7 processor. It is backed up by up to 16GB of RAM and up to 256GB of SSD storage. 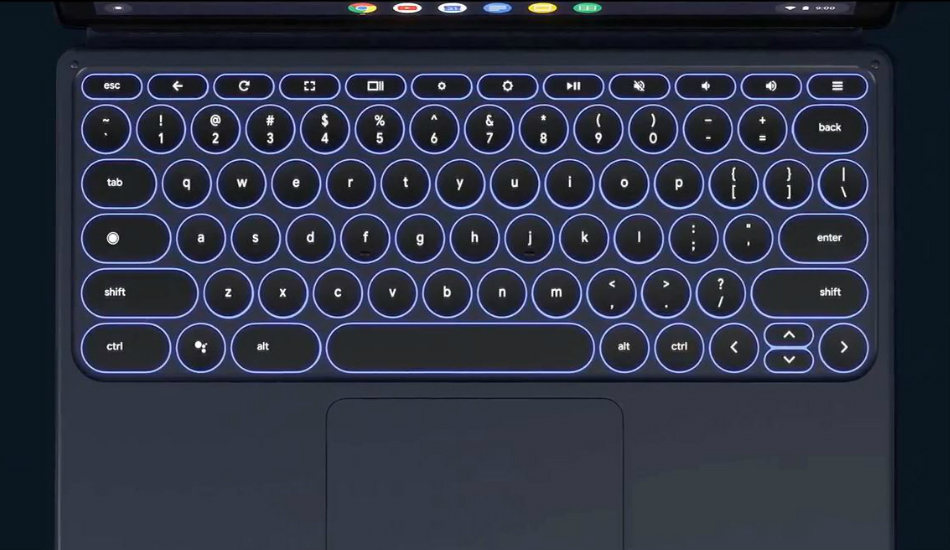 The tablet comes with an 8-megapixel front and rear-facing cameras with Portrait mode. It runs on Chrome OS and features Titan M Security chip, which basically encrypts data and passwords. The device comes with a free 3-months subscription of YouTube TV and it is integrated with Google Assistant. It is backed by a 48Wh battery that the company claims can last up to 10 hours.

The new tablet can be easily paired with a Pixel Slate Keyboard. The keyboard comes with a circular keypad, which is backlit in nature. The company says that there is no need to charge or power the keyboard. The company has also announced PixelbookPen, which made its debut earlier.