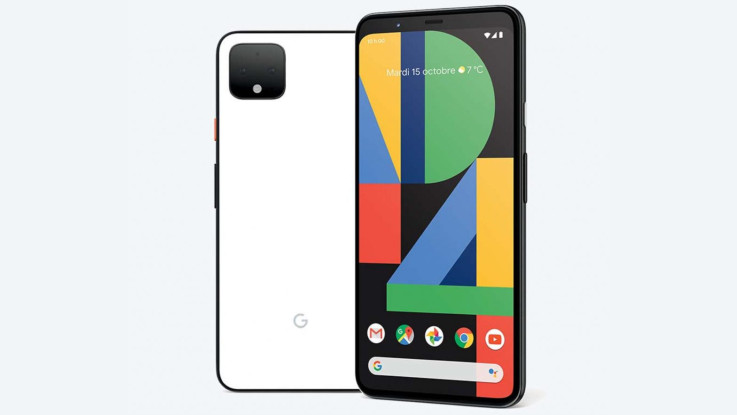 As per a report by XDA Developers, the feature allows the phone to vibrate for 5 seconds before the ringtone is gradually ramped up over a period of 10 seconds. The feature can be accessed by going to Settings > Sound and then tapping on “Vibrate for calls”. There, users will get different options like Never vibrate, always vibrate and Vibrate first then ring gradually. One can select the last option for this feature.

Meanwhile, the company recently revealed that it will roll out a final update to its original Google Pixel smartphones in December. The whole scenario came into limelight when Google released the November security update to its Pixel smartphones expect Pixel and Pixel XL. The search-engine giant also revealed that it will “encapsulates a variety of updates” from the November and December updates that were issued for other Pixels.

Previously, Google revealed that it will bring the AI-powered Recorder application to older Pixel smartphones as well. The company has confirmed this news on Reddit while replying to a user. The company executive revealed that the company is planning to bring the Recorder application to older Pixel devices including Pixel 3 and Pixel 2 series with a future software update.