A Google Pixel Foldable smartphone has been rumoured to launch in Q4 of 2021 and a new leak further backs this rumour. 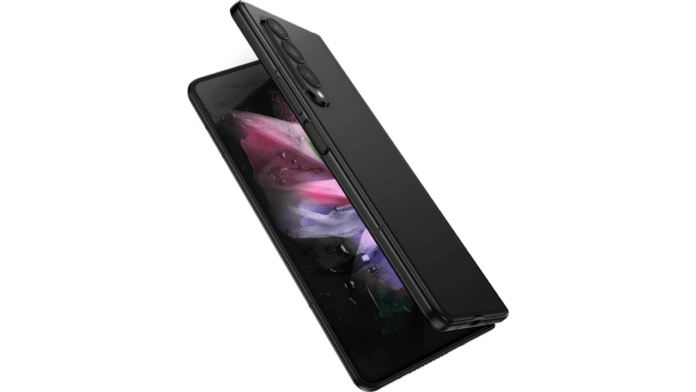 Google has an upcoming smartphone that is much anticipated, and that is the Pixel 6. A foldable from Google under the Pixel branding has also been part of the rumour mill for a while and we may finally have an update regarding the situation.

A tweet from tipster Evan Blass says that the Google Pixel Foldable codenamed “Passport” is arriving later this year. The retail branding for the smartphone is unknown yet, but what is known is that Google has been working on this smartphone for more than two years now.

David Naranjo, Senior Director, Display Supply Chain Consultants, recently also tweeted on the development of Google Pixel Fold. He says that the foldable will use the LTPO OLED display. Additionally, he posted a list of devices using this technology along with their release timeline. The timeline for the launch of the Pixel Foldable device from Google is being speculated to be Q4 of 2021.

A bunch of companies, including Xiaomi, Samsung, Huawei have already forayed into the foldables segment. Oppo and Vivo are also targeting this space, and Google is a new entrant that might make it difficult for these companies.

Meanwhile, Google’s Pixel 6 Pro specifications were detailed last week in a leak. The native resolution of the panel of the Pixel 6 Pro is 3120 x 1440 as per the leaked specifications. It will also have support for a 120Hz refresh rate. Furthermore, the leak says that the phone will also support Reverse Wireless Charging.

The Pixel 6 Pro will have a 5000mAh battery, says the leak. At least one model will come with 128GB of storage, Wi-Fi 6E (6GHz Wi-Fi) support. In addition, both phones should have an optical under-display fingerprint scanner. The Pro model will have a triple camera setup.