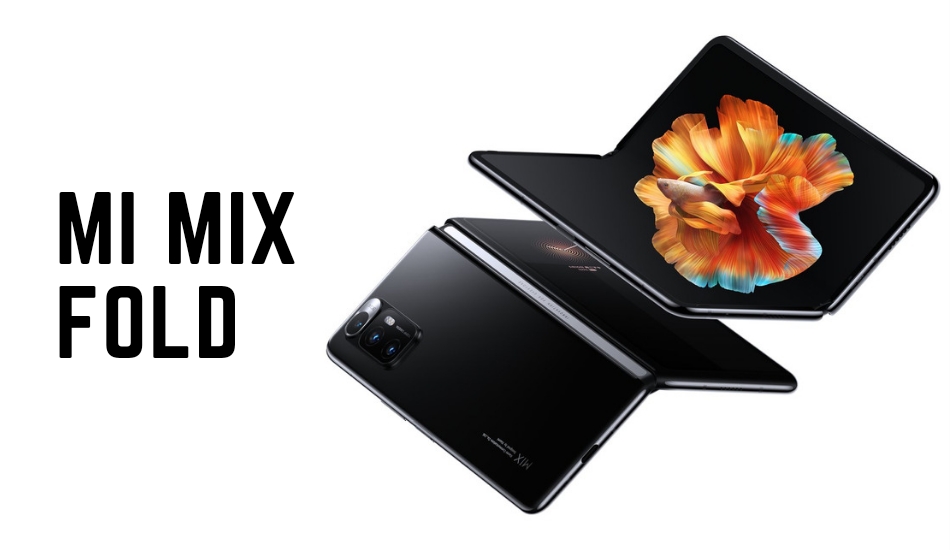 The latest smartphone maker to join the list of brands that create a foldable device is Xiaomi. The company has now released the Mi Mix Fold under its Mix series of device with which Xiaomi has always been ambitious and equips it with the latest tech.

The new foldable from Xiaomi has an inwards folding hinge mechanism and Xiaomi developed a U-shaped hinge that is 27% lighter than the hinges used by other foldables. The phone was put through 200,000 bends during reliability testing then pushed further to 1 million bends. 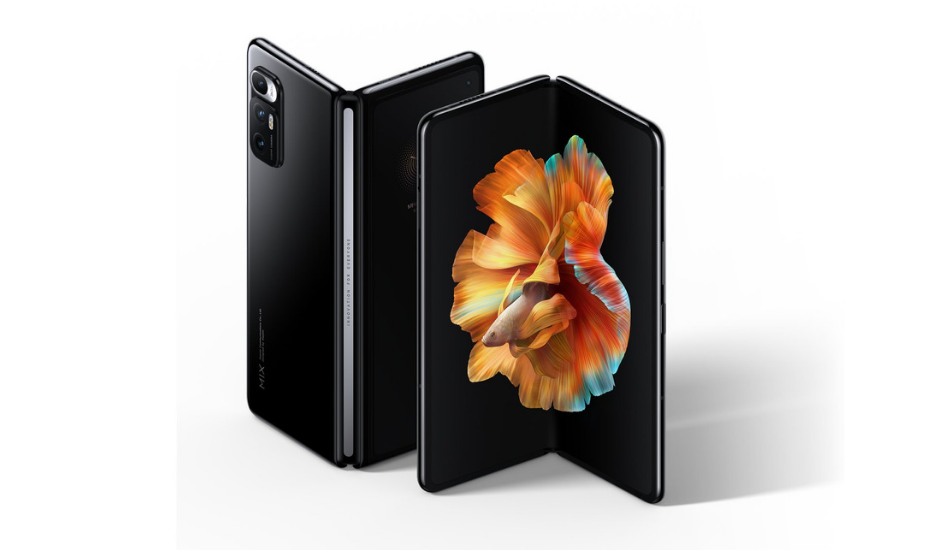 The phone comes in two variants where the standard version of the phone has a Gorilla Glass back with a ceramic texture while the other version is Ceramic Special Edition, which has a black ceramic back (with laser engraving) with gold mid-frame and volume buttons. 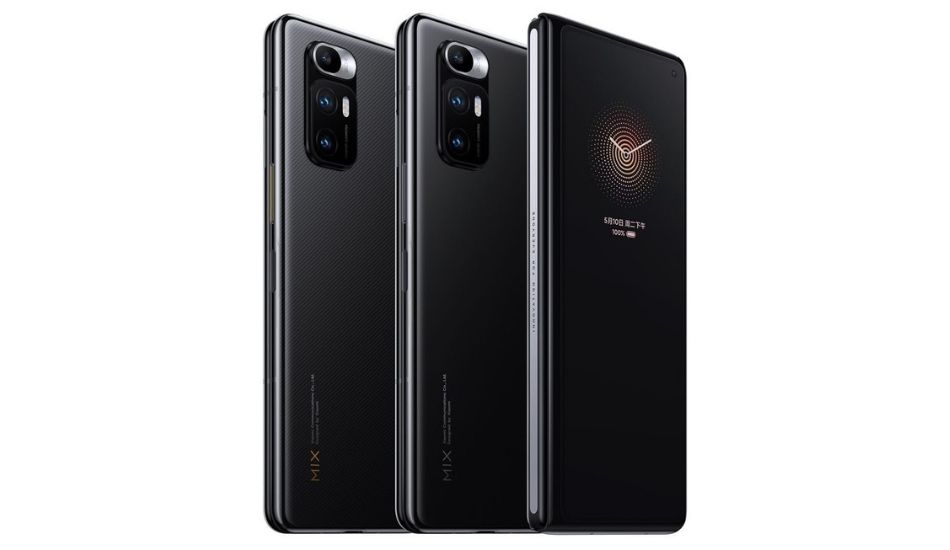 The Mi Mix Fold’s external display is of 6.52-inches and is an Amoled panel with the resolution of 840 x 2,520 pixels, an aspect ratio of 27:9, along with 90 Hz refresh rate, 180 Hz touch sampling rate and support for HDR10+ and Dolby Vision. The internal display is an 8.01-inch OLED panel with QHD+ resolution and an aspect ratio of 4:3. It has a peak brightness value of 900 nits and also supports HDR10+ and Dolby Vision along with DCI-P3 colour space. 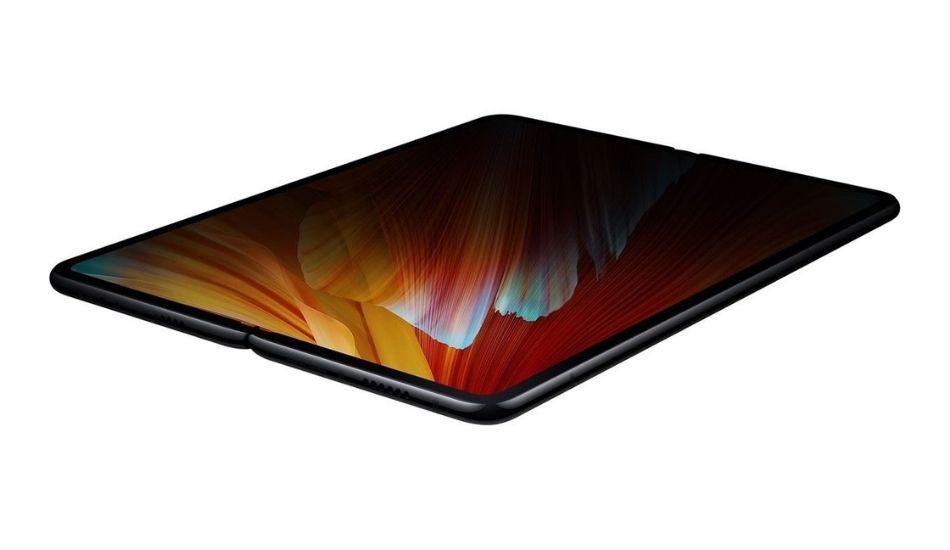 The Xiaomi Mi Mix Fold is powered by the Snapdragon 888 chipset paired with up to 16GB of LPDDR5 RAM and 512GB of UFS 3.1 Storage. For the optics, the smartphone has a triple camera setup on the back including a 108MP Samsung HM2 primary sensor, 13MP ultra-wide sensor with 123-degree FoV, and an 8MP telephoto sensor that also serves as an 8MP macro camera. On the front, there’s a 20MP sensor.

The phone is equipped with a 5,020 mAh battery that is split into two 2,460 mAh cells. It supports 67W wired charging, which completes a full charge in 37 minutes. Other additional features include a quad-speaker setup tuned by Harman Kardon, 5G, a dedicated image processing chip developed by Xiaomi called Surge S1, and more.