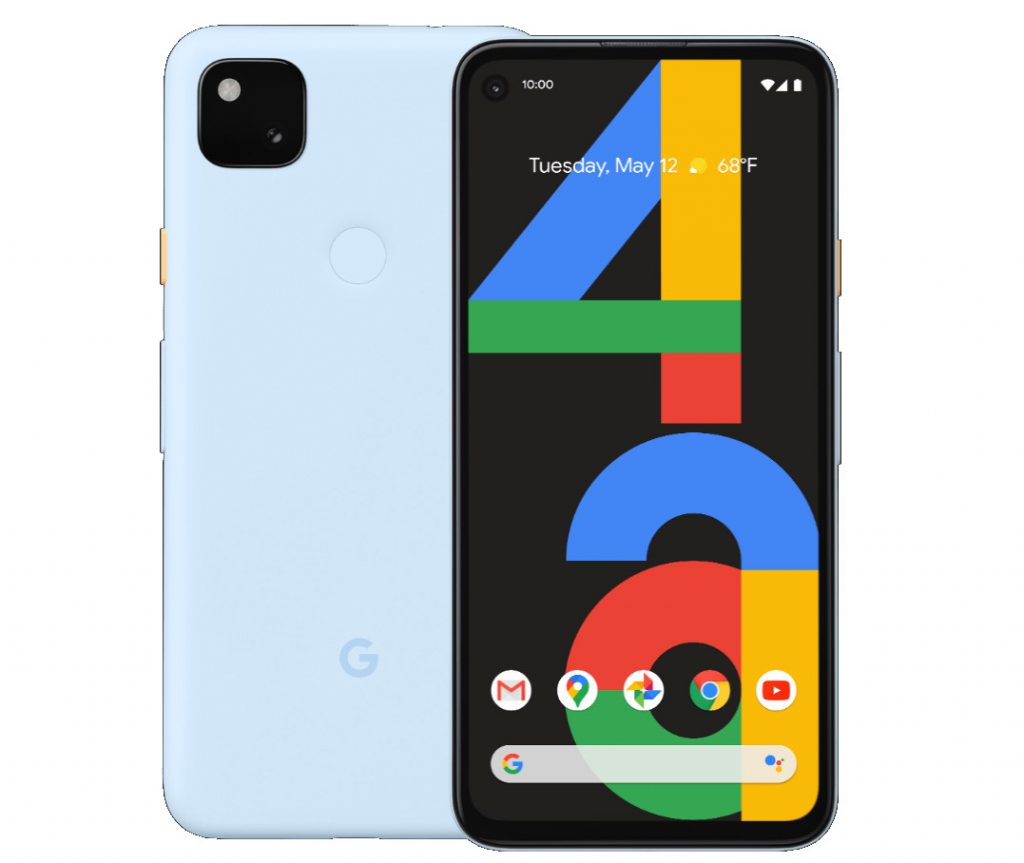 Google Pixel 4a smartphone was introduced back in August globally in Just Black colour variant.

The new colour variant has been launched in the US. The new Barely Blue Pixel 4a is available from Google Store in the US at $349 (Rs. 25,970 approx.). 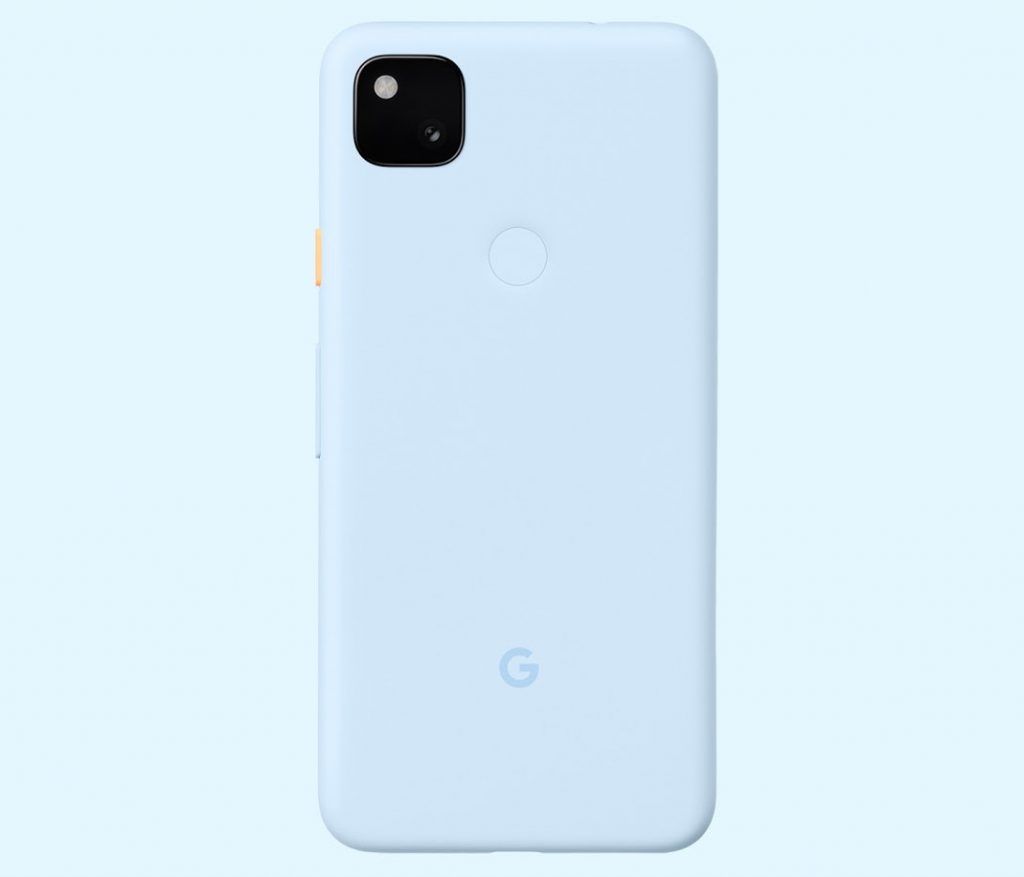 Aside from the new hue, the Barely Blue Pixel 4a is identical to the Just Black Pixel 4a in terms of design and specifications. Therefore, the device will continue to feature a 5.8-inches OLED display which boasts a full-HD+ screen resolution. It comes with a screen resolution of 2340 x 1080 pixels, 443ppi pixel density, HDR support and Corning Gorilla Glass 3 protection.

The smartphone is powered by the Qualcomm Snapdragon 730 SoC with 6GB RAM, 128GB of internal storage and also features Google’s Titan M security module. The Pixel 4a gets a single camera at the back and a single camera up front. It has a 12.2-megapixel rear camera with f/1.7 aperture, LED flash, dual PD autofocus, OIS, EIS and more. For the front, there is an 8-megapixel selfie shooter f/2.4 aperture.

The phone comes with a 3140mAh battery and it supports 18W fast charging support and it runs Android 11. Other than that, the Google Pixel 4a also features a rear-mounted fingerprint scanner as well as a 3.5mm headphone jack. On the connectivity front, you get 4G VoLTE, Wi-Fi 802.11ac 2x2MIMO (2.4/5 GHz), Bluetooth 5.1 LE, GPS, NFC and USB Type-C Gen 1 port.