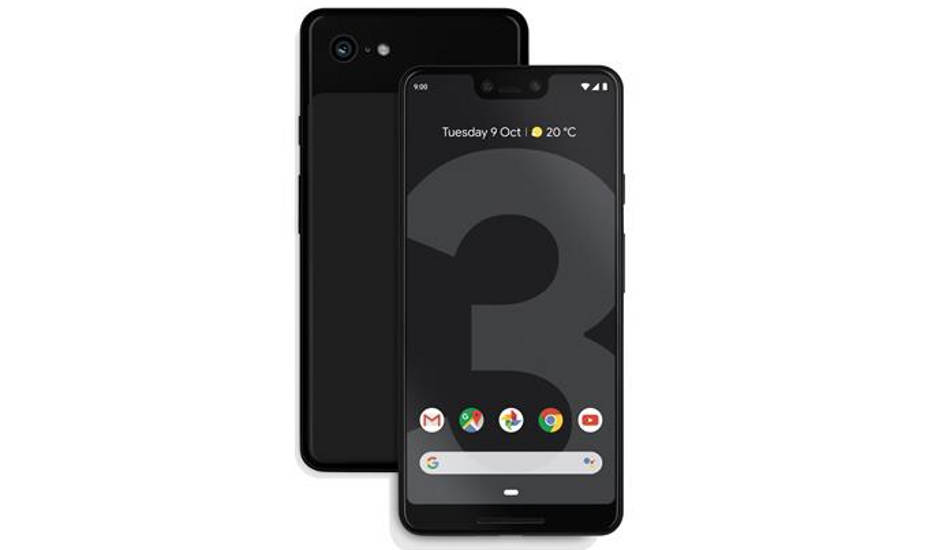 The phone can be purchased in Just Back, Clearly White, and Not Pink colour variants.

It is to be noted that Amazon is selling 64GB and 128GB storage variant for Rs 55,475 and Rs 79,000 respectively. The phone can be purchased in Just Back, Clearly White, and Not Pink colour variants.

The Pixel 3 XL features a 6.3-inch display with a screen resolution of 2960 x 1440 pixels. It is powered with Qualcomm Snapdragon 845 processor along with Adreno 630 GPU. The smartphone comes with 4GB RAM and 64GB storage and 6GB RAM and 128GB storage variants. It is backed up by a 3,430mAh battery, which supports 18W fast charging tech and it runs on Android 9.0 Pie. The phone has a rear-mounted fingerprint sensor, IP68 certification for dust and water resistance, and wireless charging support.

There is a dual-selfie camera on Pixel 3 XL smartphone. The primary sensor comes with an 8-megapixel wide-angle lens with f/2.2 aperture coupled with a telephoto lens with f/1.8 aperture. The front camera comes with Group selfie feature. At the front, there is a 12.2-megapixel rear camera 1.4-micron pixel size, f/1.8 aperture with LED flash, OIS and Dual Pixel autofocus. The camera comes loaded with a host of new features like Photobooth Mode that basically clicks photos when you simile, make funny faces and more. Then there is Motion Auto Focus, Top Shot, Google Lens, Super Res Zoom and more.