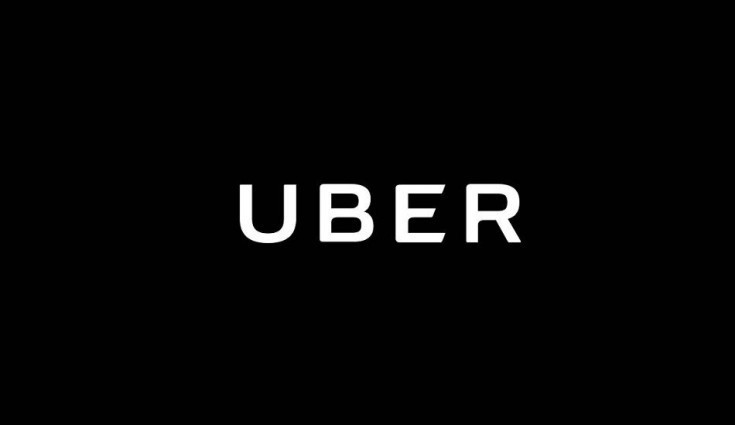 According to the Google Forums, whenever a user tries to unlock their device with the fingerprint scanner, the Pixel 2 XL screen takes a good amount of seconds to turn the screen on. “It’s not that the fingerprint scanner works slower because I feel the vibration very fast after I put my finger on the scanner but than it takes really long before the screen actually turns on.” Pixel 2 XL user mentioned on the forums.

Other than this, the customers those who are not using the using the fingerprint scanner, complained the experience slow screen turn on while using the power button after the latest update.

Orrin, a Pixel 2XL Community manager, posted on the Forums, that he will be reacting out privately for bug reports and other information about the issues and said, “stay tuned!”.