Google Pay announced the launch of Tap to Pay for UPI transactions, a feature that until now was only available for debit and credit cards. 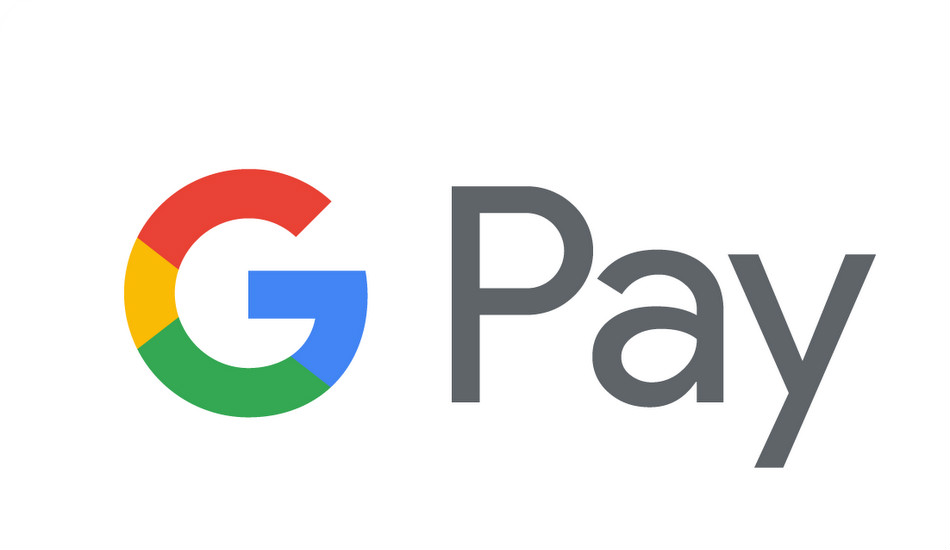 Google Pay in collaboration with Pine Labs, announced the launch of Tap to Pay for UPI – a functionality that brings the convenience of Tap to Pay to UPI. So far, Tap to Pay was only available for cards.

To complete a payment, all a user will need to do is tap their phone on the POS terminal and authenticate the payment from their phone, using their UPI PIN, making the process virtually instantaneous, as compared to scanning a QR code or entering the UPI-linked mobile number.

The functionality will be available to any UPI user who wants to use their NFC-enabled Android smartphone to transact using any Pine Labs Android POS terminal across the country. This was piloted with Reliance Retail and will now be available at other large merchants such as Future Retail and Starbucks.

Commenting on the development, Sajith Sivanandan, Business Head – Google Pay and Next Billion User initiatives, Google APAC said, ‘Fintech growth in India is writing the playbook for the world, first with enabling real-time payments with UPI, and further, by innovating with flows that make the transaction time virtually zero. Tap to Pay for UPI has profound implications for high traffic retail outlets, with queue management hassles poised to be greatly reduced, and taking digital payments at POS well beyond cards. We are very excited to bring this first-ever innovation to India, in collaboration with Pine Labs.’

Kush Mehra, Chief Business Officer, Pine Labs, said, “With INR 8.26 lakh crore worth of transactions in just a month of December 2021, UPI has taken off in a big way in India. Today, we are pleased to partner Google Pay and enable ‘tap to pay’ for UPI transactions on Pine Labs Android POS terminals. We believe this will further strengthen UPI acceptance in India and appeal to consumers, especially the youth population who have taken a liking for contactless and digital payments.”