Google partners with Levis to bring out a gestured enabled jacket 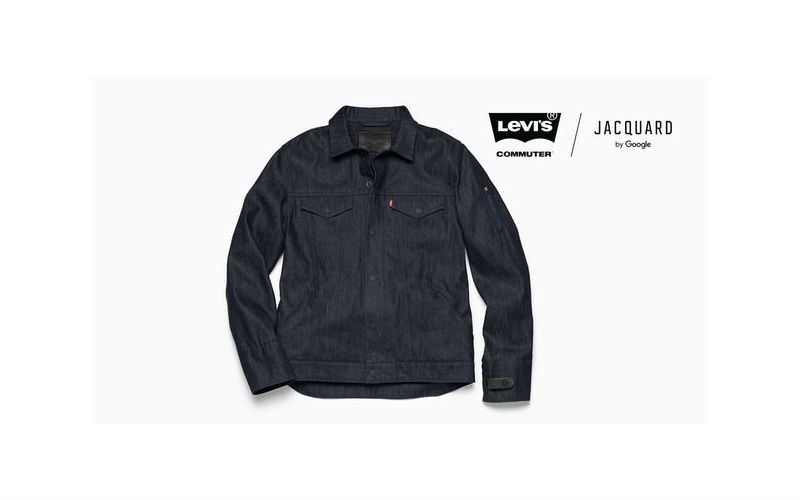 In partnership with Levis, Google has finally announced its new connected jacket which will go on sale later this year for $350 (approx Rs 23,000). The new ‘Commuter Trucker Jacket’ targets the urban bikers and uses Google’s Jacquard technology to make the fabric on the jack, gestured controlled.

If you are not aware of Google’s Jacquard Project, the project was announced back in 2015 and aims at “making it possible to weave touch and gesture interactivity into any textile using standard, industrial looms. Everyday objects such as clothes and furniture can be transformed into interactive surfaces.” This jacket is reportedly the first commercial product as a result of Project Jacquard which is a division within Google’s Advanced Technology and Projects (ATAP) group.

Google said in a statement – “Jacquard allows wearers to control their mobile experience and connect to a variety of services, such as music or maps, directly from the jacket. This is especially useful when it might be difficult to use the smartphone, like when you are riding on your bike,”

Meanwhile, we saw a similar technology brought out by Arrow recently in a Shirt which included an NFC tag inside cufflinks for easy and quick payments.