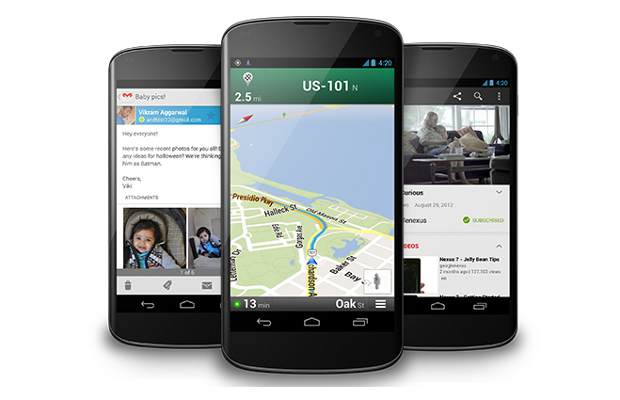 Qualcomm made 4G LTE modem chip resides inside the LG Google Nexus 4 smartphone but is unusable at this moment.

The recently released LG made Google Nexus 4 has a Qualcomm made 4G LTE modem chip inside, according to popular gadget teardown website – iFixit. Officially, the Nexus 4 phone supports HSPA+ only. 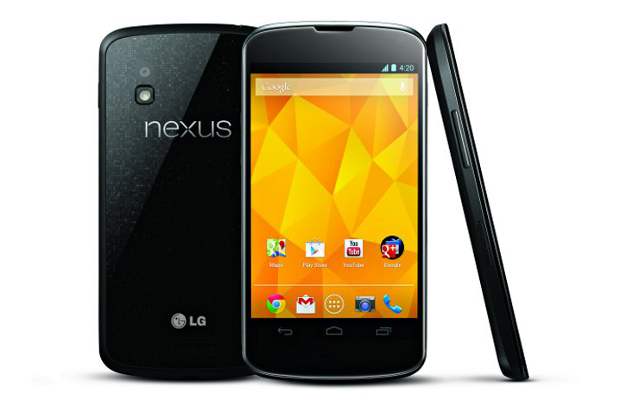 But while launching it also, both Google and LG has not announced the LTE chip. Infact, elaborating the absence of LTE in Nexus 4, Andy Rubin, senior vice president for mobile and digital content at Google, said, “A lot of the networks that have deployed LTE haven’t scaled completely yet. They’re hybrid networks which means the devices need both radios built into them. When we did the Galaxy Nexus with LTE we had to do just that, and it just wasn’t a great user experience.”

Now the iFixit Teardown of Nexus 4 revealed Qualcomm WTR1605L Seven-Band 4G LTE Chip inside. That discovery has been surprising for many consumers as well as tech enthusiasts. As of now there is no way to use this 4G LTE modem and it would require more than a simple hack to enable using this chip.

Rubin correctly stated that hybrid networks make use of both radios built on the motherboard to be used. For instance, if you have a 4G LTE smartphone, the data connection will be active on 4G LTE while the voice calls would be active on 3G networks. That means the smartphone would be actually using two different radio frequency bands for two specific purposes. Not to forget that it would consume more battery and also not offer decent real world experience.

As of now, Google has made no comment on the presence of the radio or whether it will be made usable in the future.