Google Meet to limit the video calling length after 30 September

Google Meet is now restricting the time limit of the video calls to 60 minutes after September 30. Users will have to opt for a paid plan to remove the limit. Also going away are some G Suite Advanced features.

Google earlier said in April that it will be allowing its users to create a call for unlimited time-limit till 30th September and according to this timeline, Google will now restrict the time limit of the video calls to 60 minutes (same as 40 minutes in Zoom) after September 30th. 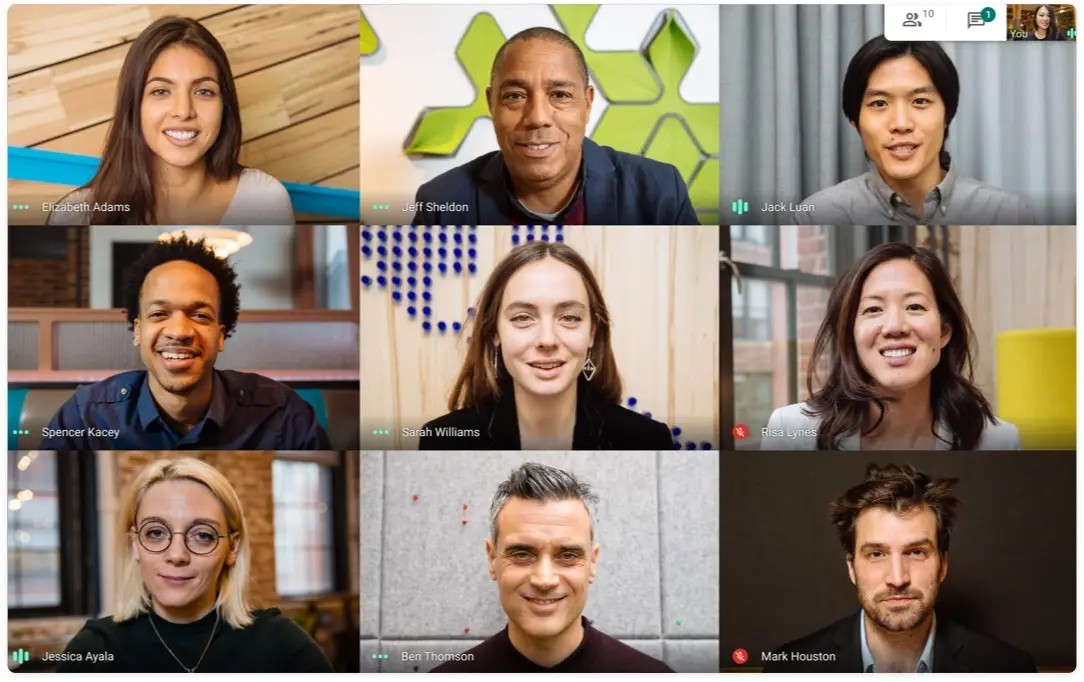 Some of the other features that will also be taken away from the G Suite and G Suite Advanced customers will be the advanced features that were available to them, which are originally available to only Enterprise customers of G Suite. These features include the ability to live stream of upto 100 members on a single domain, ability to add upto 250 members in a video call and saving the meeting recordings to Google Drive.

"We don’t have anything to communicate regarding changes to the promo and advanced features expiring" a Google Spokesperson conveyed through an email to 'The Verge'.

To conclude, users of the app will now have to limit the length of their video calls to 60 minutes unless they upgrade to a paid Google Meet Plan.

Google Meet recently also added new features where the first one is the ability to view videos of 49 people at once in auto and tiled layout options. The videos will be available in form of tiles and by default, you will be able to see 9 tiles in Auto Layout, and 16 tiles in Tiled Layout.

Another feature added is the option to blur your background so you stand out in your video and to help limit the distractions in the video call.